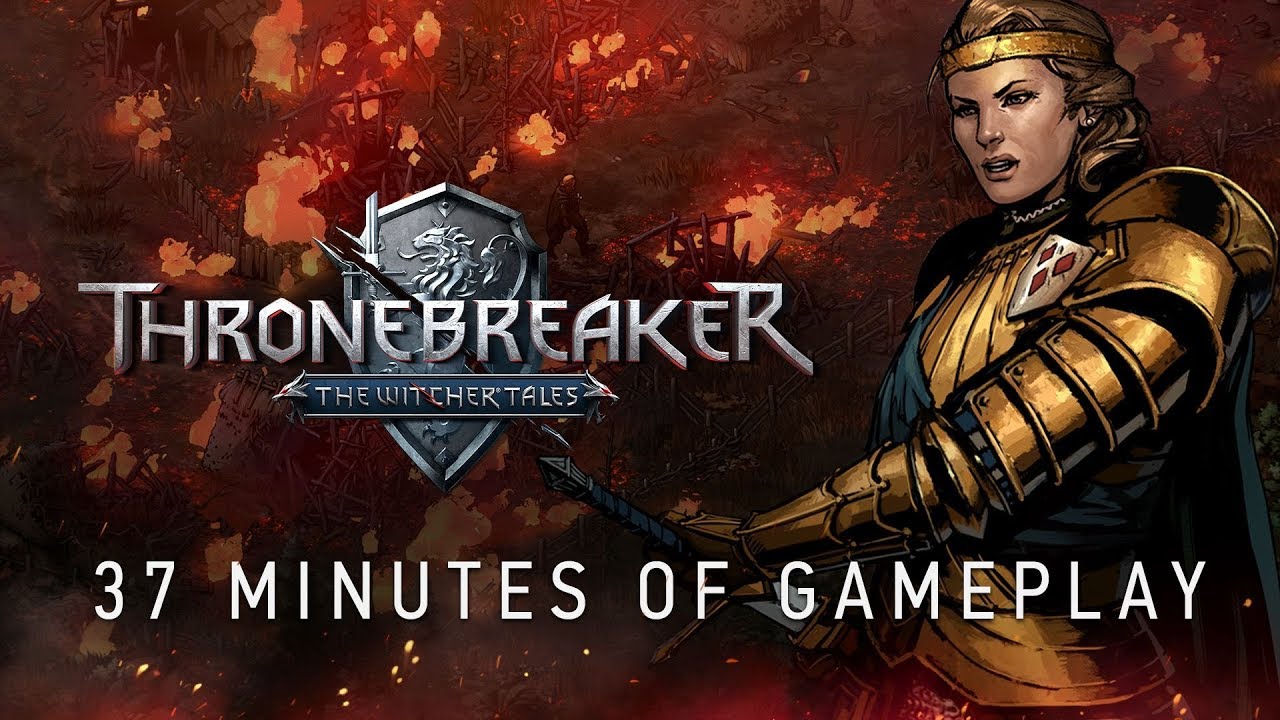 It became known about the imminent Nilfgaard invasion of her kingdom. Recall that Thronebreaker: The Witcher Tales was originally intended as a Gwint story campaign mode. But subsequently its scale increased so much that it was decided to separate the project into a separate game. The release of Thronebreaker: The Witcher Tales will be held on October 23 on a PC and on December 4 on current consoles.

The developers thus promise thirty seven minutes of play, in which include:

In particular, it will face an imminent invasion of Nilfgaard. This will be to discover from October 23 on PC, and December 4 on home consoles.

Related Topics:FeaturedThronebreaker: The Witcher Tales
Up Next

The second trailer of “Catherine: Full Body” released by the company Atlus