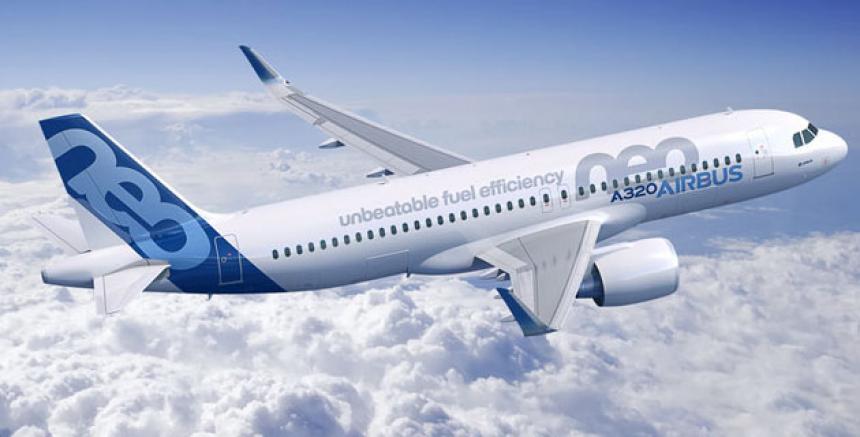 NASA and ESA (European Space Agency) has been working on a project to bring back the samples of soil from Mars. This collaboration has been since April. With a budget of $5.2, ESA has approved for Airbus to design a concept of the rover that will be able to collect the Martian soil. Airbus has already been working on a project of their own naming ExoMars which is bound to go to the red planet in 2021. This project is the reason ESA granted the project to the Airbus team in Stevenage, England. This fetch rover has one task only that is to collect the canisters left behind by NASA’s 2020 Mars rover. This operation is quite different from ExoMars’s rover that will have a range of scientific equipment. But this does not mean the task to design it will be easy.

The Mars 2020 rover’s task is to dig and contain the soil sample into 30 tubes and dropping them at various point around the planet. Then the fetch rover’s task will include to detect and fetch these containers by going to them autonomously grabbing them by a robotic arm and store them in a secure containment. The fetch rover is expected to leave for our neighboring planet in 2026.

The developer’s team at Airbus has explained that the rover will be small in size about 130 kg but the rover will have to travel very long autonomous distances figuring out the waypoints on its own each day.
It’s estimated that the total operation time of collecting these tubes will take 150 days for the rover. The next and last big task for this rover has located the spacecraft it came in. It will then deliver the tubes to the spacecraft and film it while it will launch and head back to the Earth. The rocket will then join an orbiter to bring back the sample.

Microsoft to Launch Surface Tablet with Affordable Pricing Starts at $399