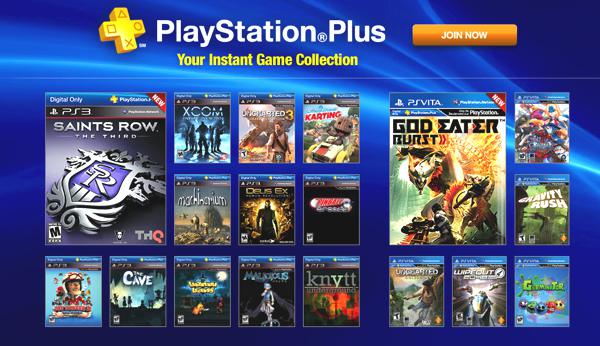 PlayStation has been a gaming phenomenon ever since we can remember! It was around in our childhood and is definitely on the tracks to rule our children’s childhoods as well. PlayStation gaming consoles have greatly evolved; starting right from PS1. We are now at PS4 plus and we have some great news for all PS4 plus subscribers too.

PlayStation 4, 3 and Vita players can avail this chance as well

Good news is that this offer is not only for the PlayStation 4 plus users but it is also valid for loyal subscribers of the PS4, PS3 and PS vita gaming consoles.

Read More: Ghost of Tsushima is not all about ghosting but provides variable playing style in the game

When will the games be available?

The games will be available for free download on the official website of Sony and PlayStation launching July 11, 2018. The games will remain to be free of cost throughout July for all PS4 plus, PS4, PS3 and Vita players. After July, subscription charges will be applicable on the games.

Related Topics:PlayStationPS4 Plus
Up Next

All the things you need to know before playing ‘Anthem’