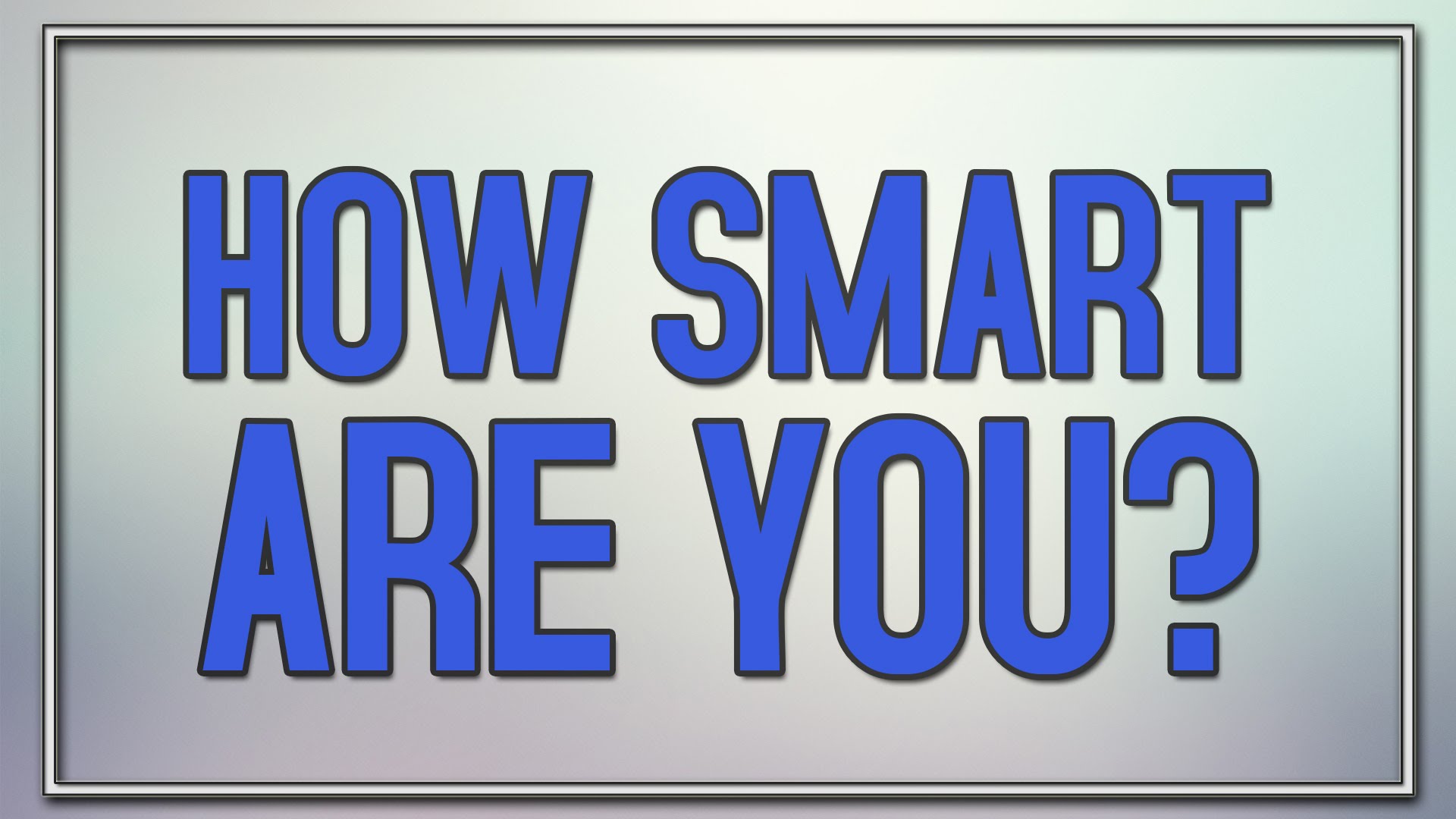 Don’t believe me. Ask the experts. Dr. Tracy Alloway of university of Stirling was the catalyst that stirred the idea and tested it on 600 children around the world. The children ages varied from 6 to 16 years.

What was the fuss all about?

The fuss was nothing but a game “Jungle Memory” that involved thirty complex and progressive levels involving the children to learn the numbers appearing on each level. The game was so designed that it directly hit the central system of the brain. The children selected played the game 4 times a week and for 4-5 minutes on an average.

What does this indicate?

There are certain parts in the brain that are responsible for increasing the brain activity and increase in the amount of grey matter. These areas when stimulated could result in fruitful results. The video games deal with the control spatial navigation, working memory, strategic planning and so. All these activities in turn increase the grey matter present in the brain as there is constant activity involving the brain to solve some or the other problem and looking for ways to come out of the situations given in the games.

The short and sweet message that the article tries to convey is that your kid is special and it is okay to stop him/her from playing too much video games. But allowing them to play games which are worth playing for a definite amount of time would enhance their problem solving skills and make them smart among their group. So don’t stop them from playing instead find better video games!