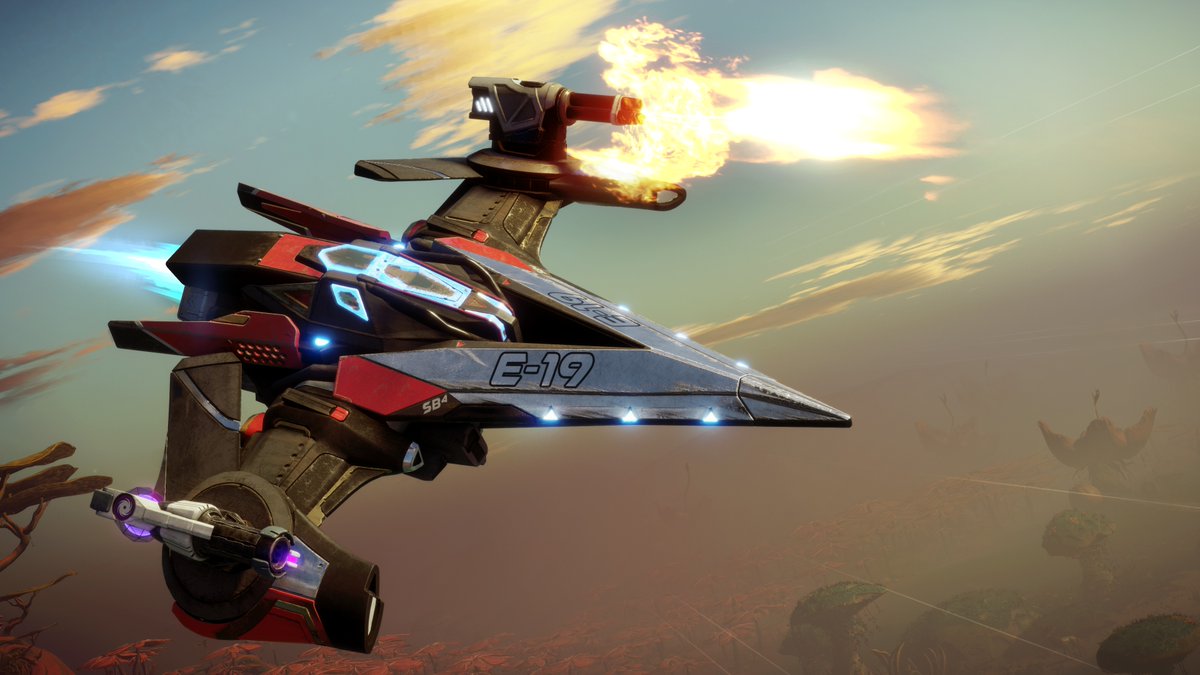 Starlink: Battle for Atlas, will be released on October 16, 2018. the gameplay will released  on the PlayStation 4 Nintendo Switch and Xbox One. Earlier, Ubisoft introduced the Starlink gameplay adventure trailer.

The company is engaging in the development of  Starlink and promises to provide gamer with broad settings for customizing spacecraft, playing in space and on the surface of the planets, and many unique life forms.

Heroes of Starlink: Battle for Atlas will explore seven planets with

The special Smart Building technology is designed to help. The company has released a special collection of pilots and starships. A special prefix for the controller assembling a spacecraft from the available elements.

Starlink: Battle for Atlas is released on October 16 on PS4, Xbox One, PC and Nintendo Switch.

Related Topics:FeaturedStarlink: Battle for Atlas
Up Next

Dying Light 2: Contrary to Rumors, There Will Be No Battle Royale