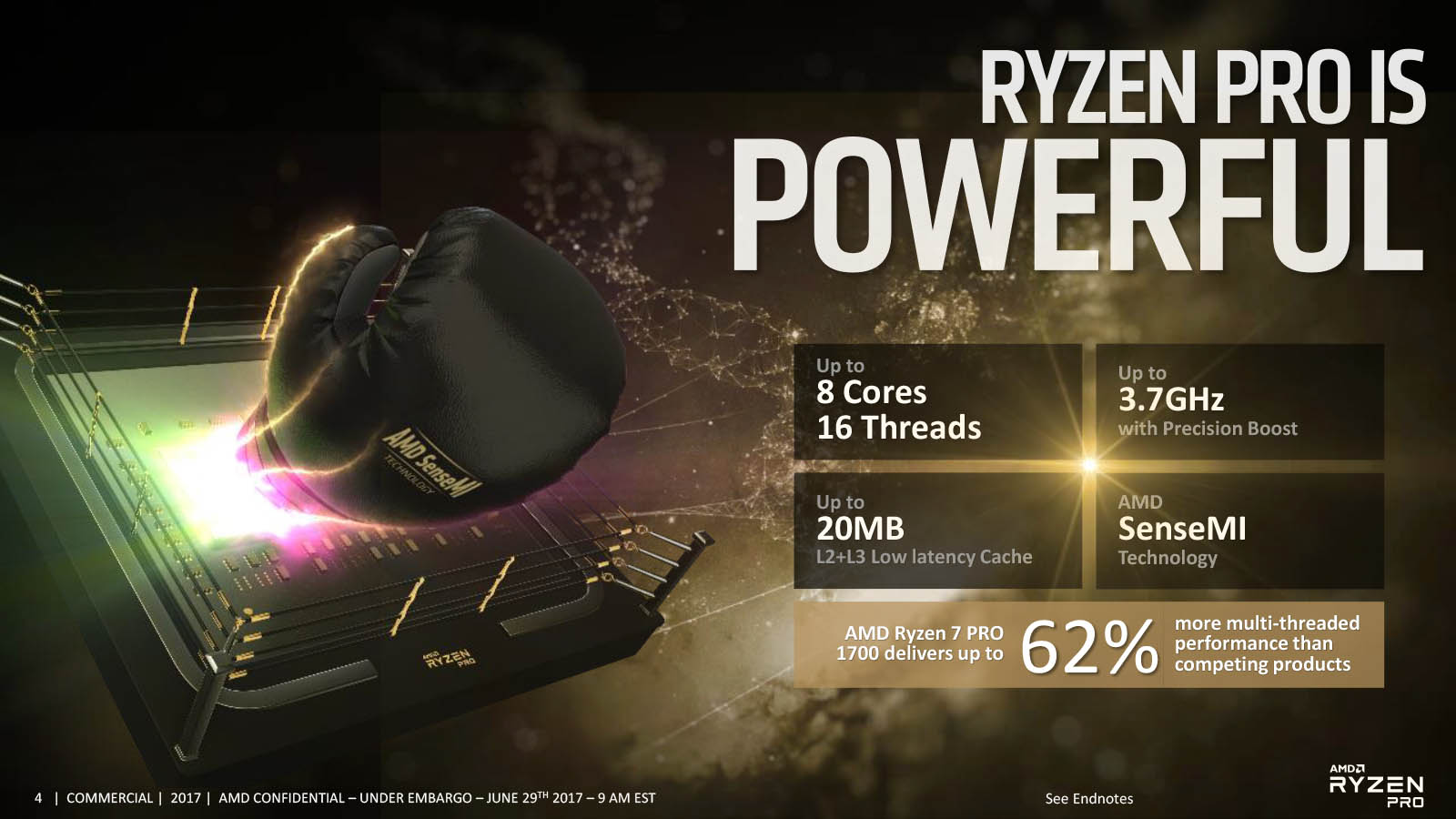 In addition, several software updates have been released that improving the performance of Threadripper WX processors, such as:

Related Topics:FeaturedRyzen Threadripper processors
Up Next

Google Pixel Slate: The Network Called the Features of the Secret Tablet

IPAD Pro 2018 – What To Expect From Upcoming Apple Product