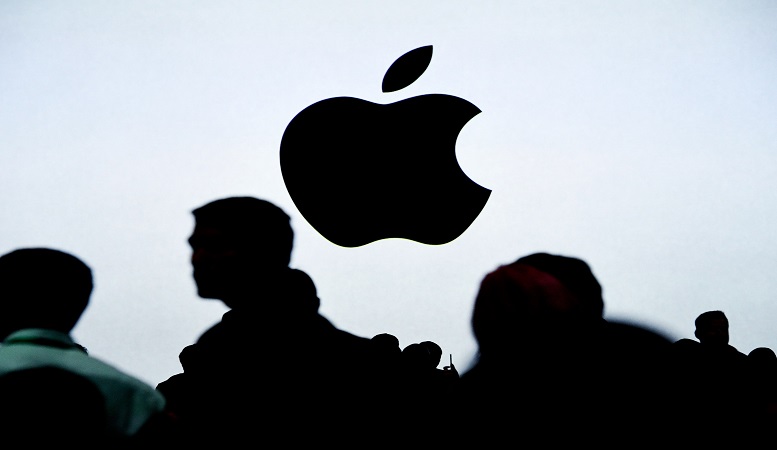 Apple iPhones have been a very secure device for users because unlike android and smartphones, iOS does not allow you to easily access a foreign device without the prior permission of the user. However, the only one way in which iPhone passcodes can be cracked is by using a USB drive to access the phone and access encrypted data. However, the latest iOS updates have blocked out the USB 2.0 drive access for third-party sources which completely blocks out access in any way (even using an external flash drive to crack access code).

What does latest Apple iOS 11.4.1 update include?

Apple has just introduced the latest update with its iOS system for all iOS and iPhone users. The update is iOS 11.4.1 includes an array of high-end features and characteristics.

The features also include a highly efficient ‘find my AirPod’ feature and also come with some OS layout quick fixes and repairs. Another thing that has been included in the update is iOS 12 Beta for improved user experience. But the groundbreaking update is the restricted USB drive access mode. How will the USB drive restricted mode work?

The USB drive restriction mode will work to block out access by any third-party form breaking into an iPhone or any other Apple device by cracking the passcode. Mostly, law enforcement companies use such means to crack access codes to break into phones or other devices to access the personal information of users. USB drives have previously also help to not only crack passcodes but have also worked to get access to encrypted data on devices as well which has always been believed to be secure and protected. The restriction mode can be turned on from the settings panel.

Amazon prime day of 2018 is just few days away