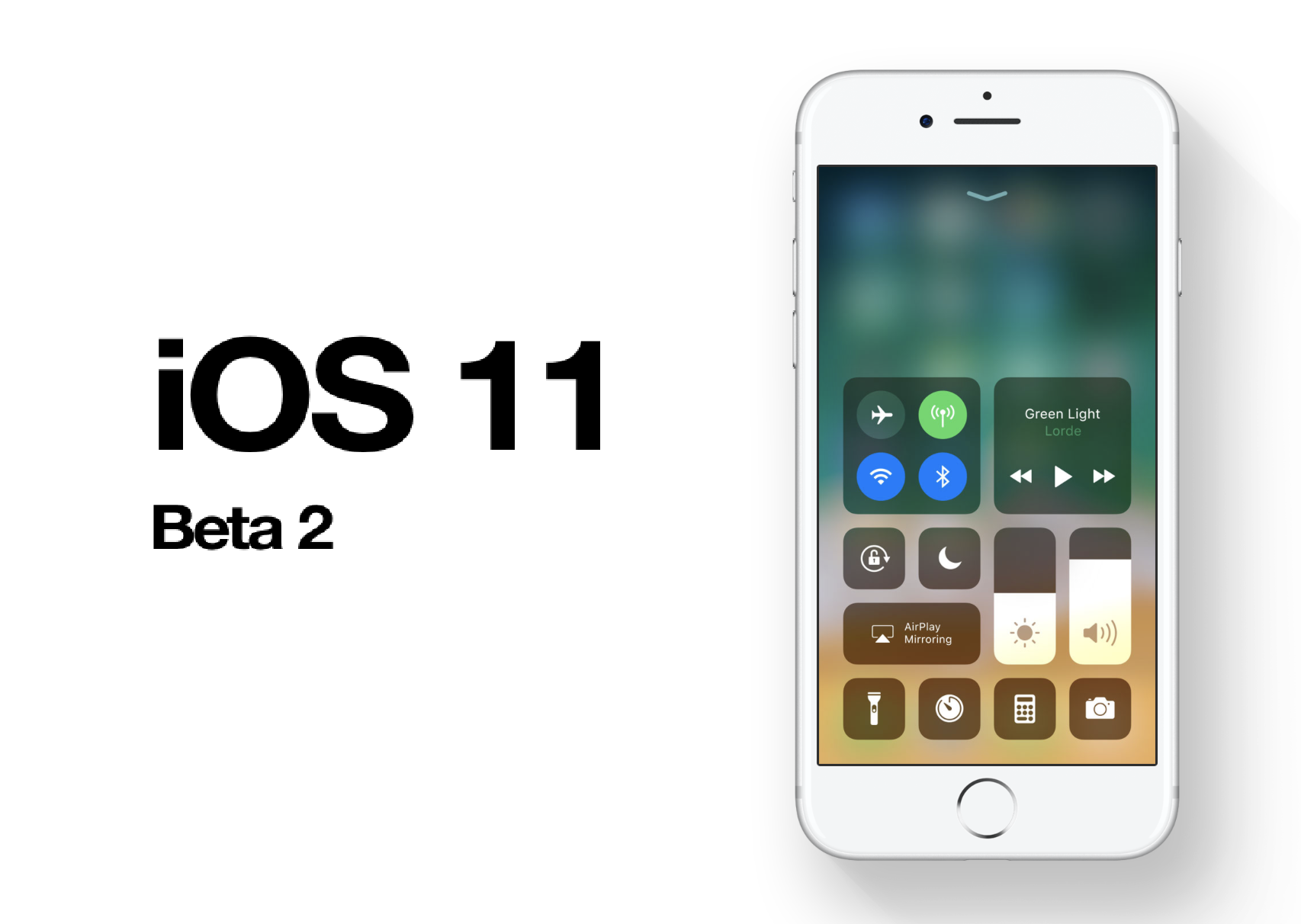 Apple has released the second upgraded version of Beta 2 for the iOS users. The software is now available publically for developers to test before it will be made available to the users for direct free download later this year.

Fixes and upgrades made to Beta 2 for iOS users

This time around, Apple Co. has launched the second version of public Beta 2 for the iOS users with important fixes and upgrades having been already made to the software. The fixes have been made after several complaints and errors have lined up after the first public release of Beta by the users.

It is very interesting to see that there are several highlight features of Beta 2 that make it distinctively better and improved than its previous version. The overview of highlight features will also reveal how the program is suitable for seamless public use by the iOS users on various Apple platforms including iPhones and MacBook.

Related Article: Latest Apple iPhone Models to re-release in 2018 in a Range of Bright Colors!

Where can you find public iOS beta 2?

For all iOS users who are wondering where they can find the public version of the iOS beta 2 – they can find it for direct download from the official Apple Co.’s website. A direct link will result in a quick download to the PC. It is yet to makes its debut with the official iTunes stores for iPhone users.

You can now use Microsoft Apps on Android and iOS!