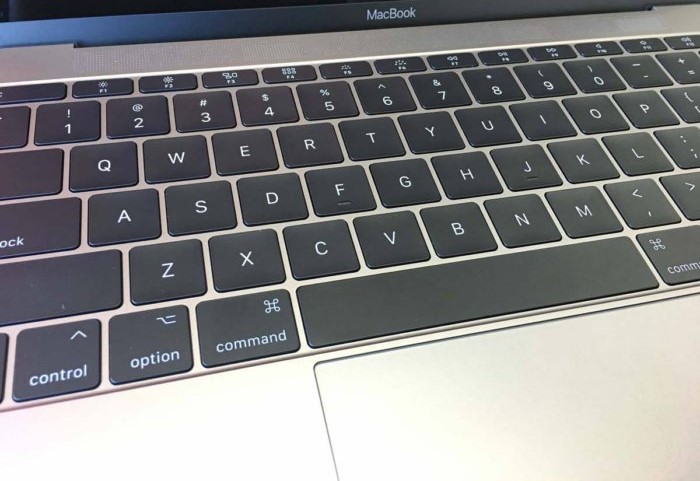 Yes, You heard it right. It has been proposed by the company that it can repair some of the MacBook keyboards for the free.

Addressing this issue and to curb the number of cases increasing on the company, Apple has announced that it is ready to call back the versions sold in the year including:

These devices can be taken to the company and the repair department will welcome the customers. It will do the repairs and return the device to you working in perfect condition. This offer is only available for the purchasers of the above Mac Books in the given time frame. Other users will not be entertained by the company.

Good news for the users who have already got the repairs done on this site has the option of getting their bills refunded from the company. That’s true! All you need to do is produce the correct invoice along with the details to avail the reimbursement in your bank account.

This is a new and limited announcement made by the company and therefore it is recommended that the customers make the move quickly before it is taken back by Apple.

Related Topics:AppleMacBookMacBook Pro
Up Next