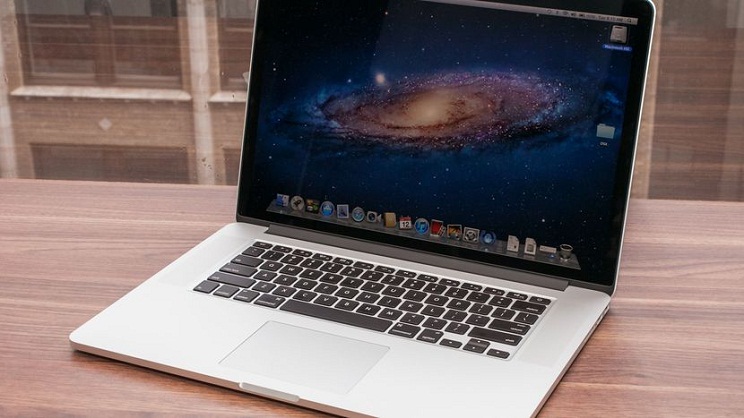 According to authentic sources Apple would finally prepare to upgrade the Mac mini. Also confirmed the rumor of the arrival of a new 13 MacBook Air with Retina screen.

Apple would finally prepare to upgrade the Mac mini but the target audience would be professionals and not those looking for a desktop machine with a relatively low cost. This is reported by the usually reliable by authentic sources the arrival of an update for the Mac mini about four years after the last update, in addition to the arrival of a 13-inch MacBook Air with Retina screen. Similar to the Mac mini Server that was removed from the price lists in late 2014, the new Mac mini would target companies that need a machine without large storage capacity as standard but could also be interesting for app developers. To make a hiton the professionals Apple would obviously include a fast new generation processor and offer various options for storage.

The new Intel processors could allow you to have a mini with support for up to 32GB of RAM. It is not clear if the external appearance (box of 3.6cm x 19.7cm x 19.7cm) will be changed. We can assume support for new ports, including Thunderbolt 3 ports with USB-C connection and the updated version of the HDMI port with support for even higher resolutions than the current ones (1080p up to 60Hz, 3840 × 2160 at 30Hz or 4096 × 2160 at 24Hz ). To differentiate the new model from the previous ones, Apple could further reduce the size of the chassis or change the color of the aluminum shell and switch to the sidereal gray seen on the iMac Pro.

According to some sources the arrival of a new 13-inch MacBook Air, rumor already heard in the past weeks, with rumors about an entry-level machine or low costs compared to MacBook Pro. The latest rumors report a car that targets users looking for a not too expensive laptop, but also schools that buy laptop in series. According to sources, the design of the new Air will be similar to the current one, but a thinner frame around the screen is expected and the machine will be differentiated by the presence of a Retina display.Apple could present its new Macs in early October, following announcements for the new iPhone, iPad and Apple Watch scheduled for mid-September.

Related Topics:MacBook Air
Up Next