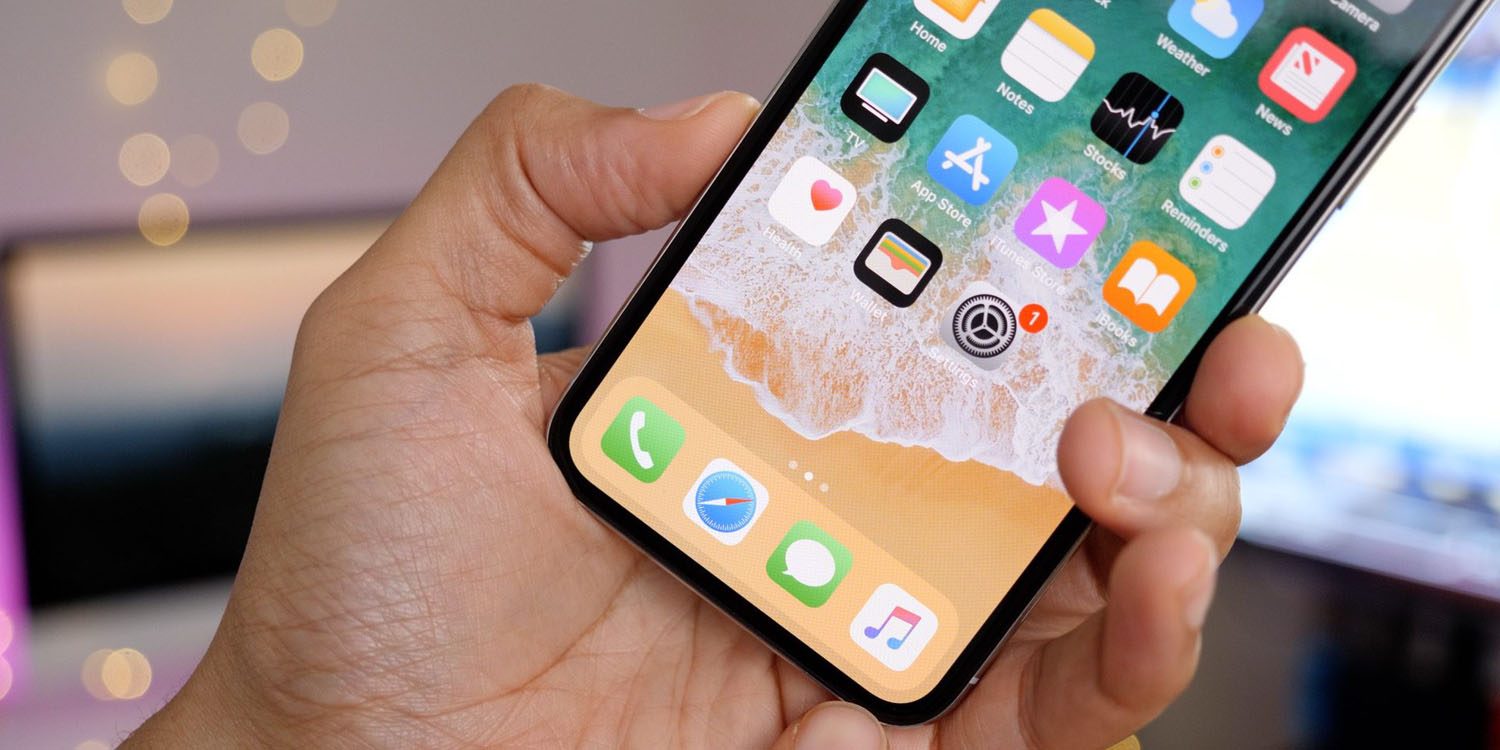 People were expecting a lot of additional features in the new iPhone X and in iPhone SE but what happened next was totally different. One of the shortest phone by Apple was launched which wasn’t much appreciable product by them. It was small in size with no any exciting feature as the older series of iPhone is upgraded without home button.

In early 2018 KGI reported that Apple iPhone X will stop production from mid-2018 due to the lack of response. Now analysts have confirmed that in the third quarter of 2018 the iPhone X and iPhone SE will begin to halt their earnings.

Apple’s key focus this year is on big screen iPhones with comparatively low prices as we have heard in rumors that Apple is working on 6.1-inch LCD iPhone and 6.5–inch OLED iPhone as a part of the family.