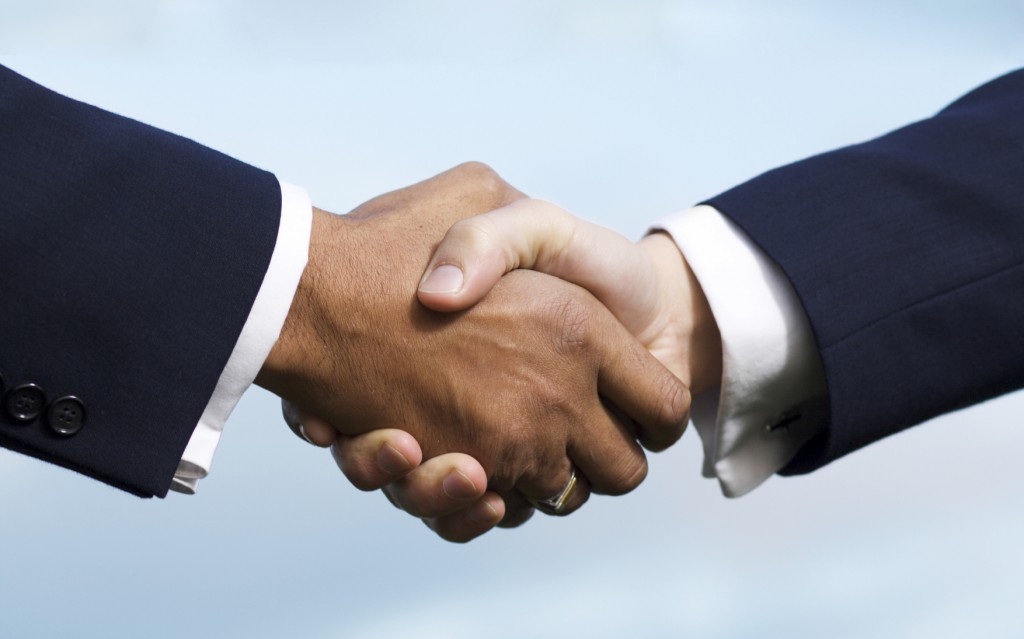 However, a news has recently broke out that has rather shocked everyone. The two organization Cardano and Tron TRX seem to be coming together and joining hands for a business deal. The business proposal has been put forward by Cardano’s CEO to Tron TRX.

It is rather amusing that this news broke out via twitter. Both CEO’s of the platforms exchanged their mastermind views on blockchains of cryptocurrency ecosystem. This was the trending discussion on Twitter on the day as fans and admirers of both platforms became active audiences for the exchange.

Charles Hoskinson is the CEO and mastermind behind Cardano. He initiated the conversational exchange between the two maestros by tweeting to Justin Sun from TRX Tron to use their mantis in replacement of Ethereum Java. It is a digital code that would help audiences to provide improve security and advanced privacy to the subscribed users. It would also call for improved DPoS work style protocol for the users of Tron TRX crypto. Moreover, it was believed that Tron TRX would be able to enjoy improved security if they chose to trust Mantis codes.

There was uproar on Twitter after this tweet as this was an initiative by Charles but it was unsure how Justin Sun would respond to this effort. A general energy of positivity and excitement post this tweet as all eyes awaited response from the opposite party. The one thing that was sure following this tweet was that if Tron accepted this suggestion by the rivals, it would mean a breakthrough revelation in the world of digital technology.

Another thing that happened post this tweet was people doubted the intentions of Charles for making such a proposition on behalf of Cardano ADA. Why would a rival platform put forward such a preposition in order to help its archrival to progress? There were talks that it was just an effort of Charles to promote Cardano over TRX because Mantis is after all a creation of Cardano. However, Charles was quick enough to take to twitter once again to clarify his stance. He responded by saying that he is very serious in the matter of offering Mantis as a code base to TRX only because he knows that it is a much better and substantial code than Ethereum Java.

It was not long before the much awaited response by Justin Sun came as well and surprisingly, he was very accepting of the offer. He tweeted back to Cardano on behalf of TRX that his team were looking into all possible available options for the creation of the most reliable and persistent blockchain ecosystem. He added that Mantis is definitely on their list as well.