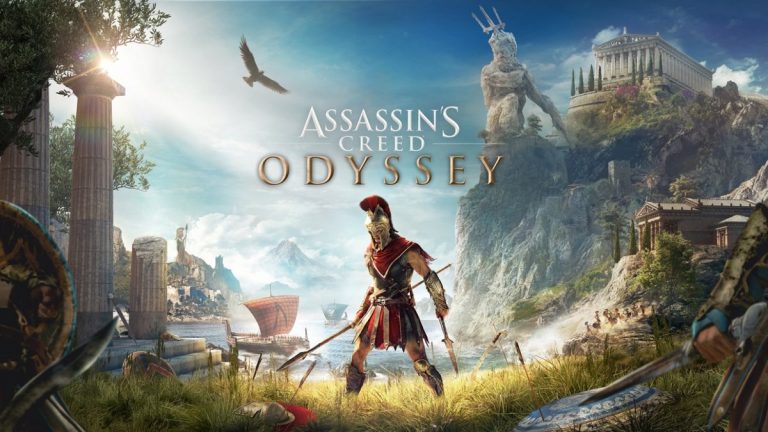 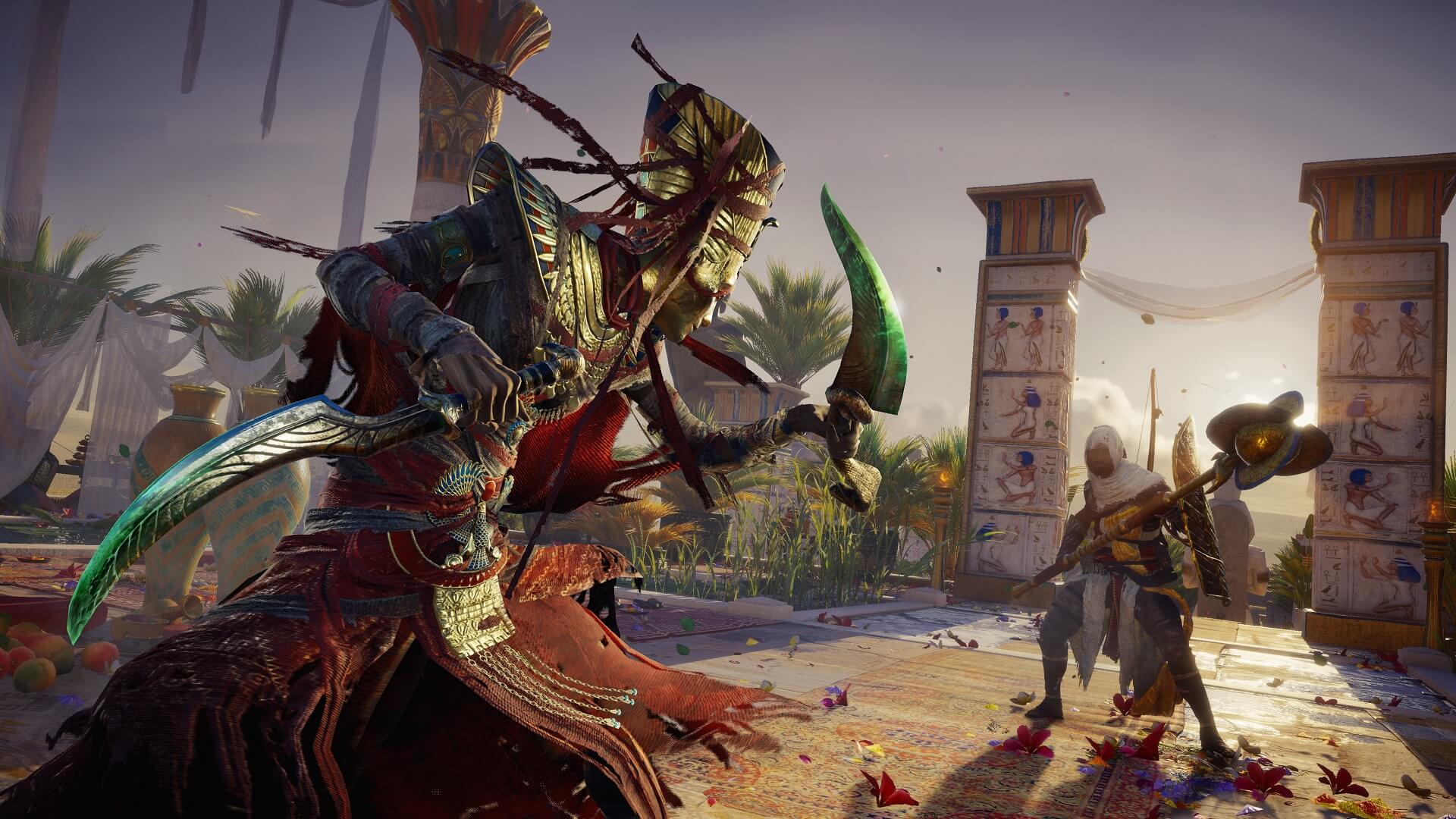 Time And Place For The Assassin’s Creed Odyssey Obstacle Course: 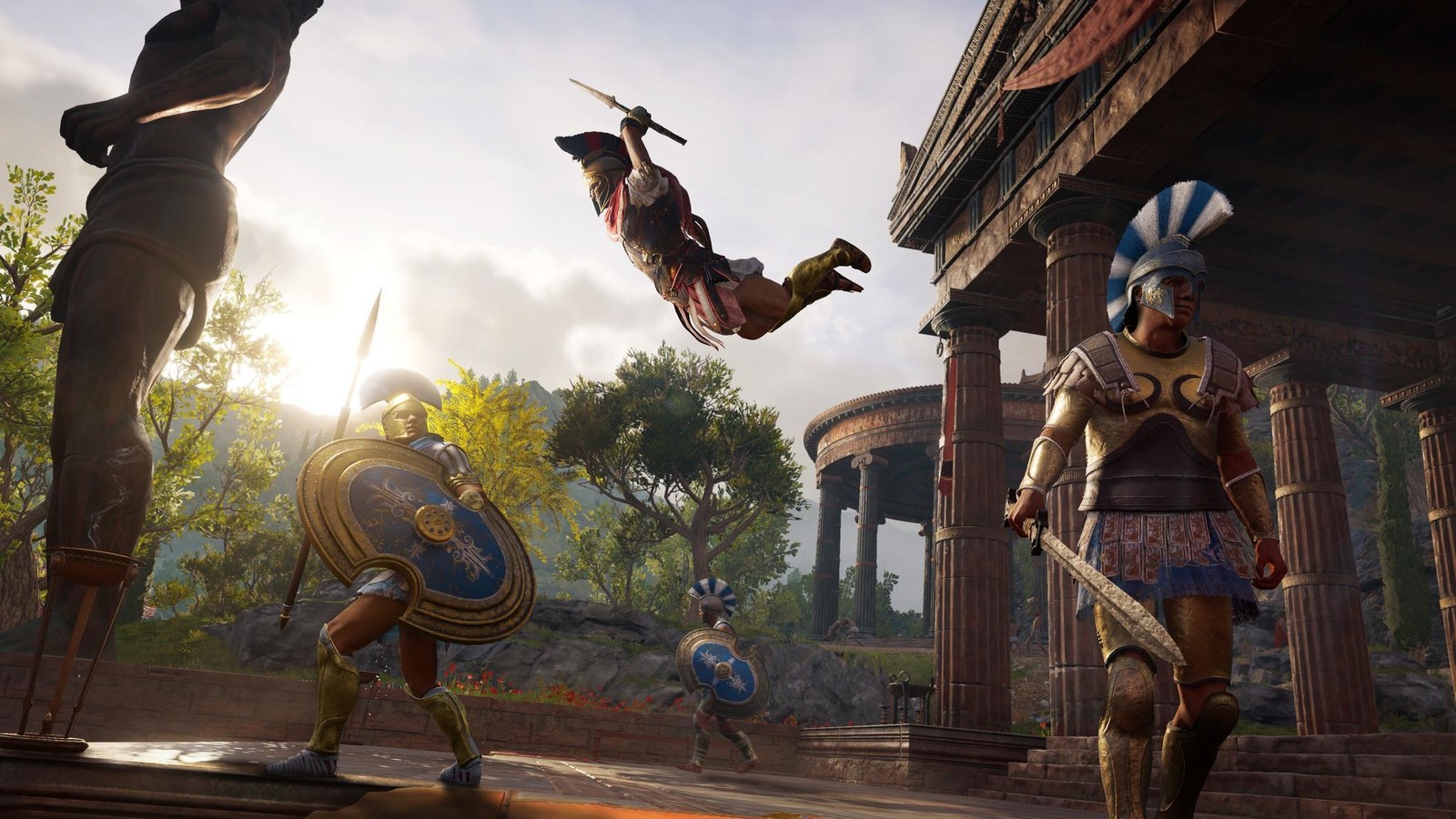 The Spoils For The Winners Of The Assassin’s Creed Odyssey Obstacle Course:

Every successful participant of the Odyssey obstacle course would win a collectible Spartan helmet. For those avid gamer fans who want to give a try to Assassin’s Creed Odyssey, there would be game stations available to get a thrilling digital experience of the game. Therefore, stay tuned for more interesting updates.

PlayerUnknown’s Battlegrounds – Will Be Rated For PS4 In Korea