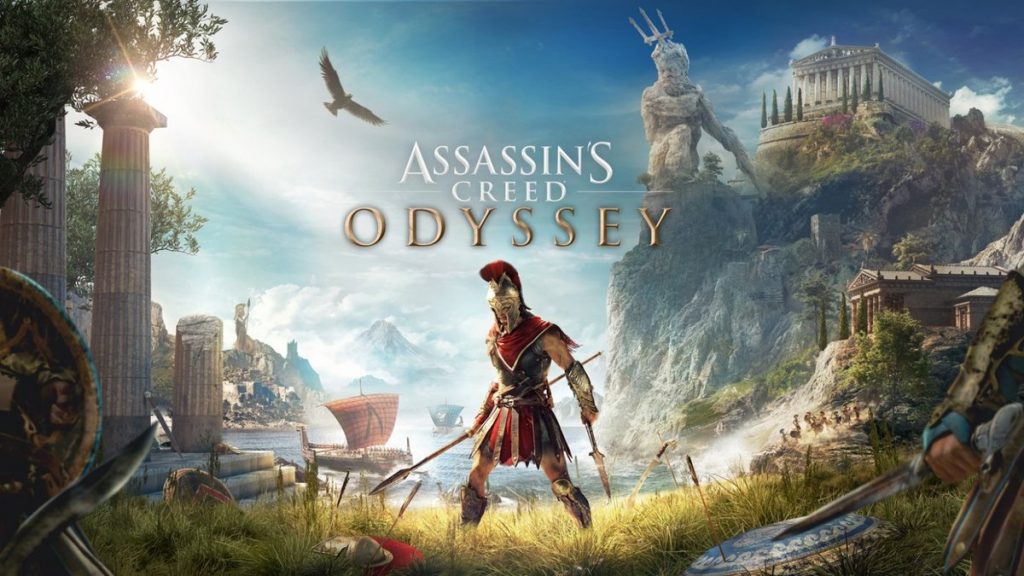 Ubisoft today has released Assassin’s Creed Odyssey Update Version 1.10 and 1.11 for PS4, Xbox One, and PC. As being mentioned that Assassin’s Creed Odyssey: Legacy Of The First Blade DLC is coming in early 2019. According to that, Ubisoft released the patch 1.1.0 to support the first episode of Legacy Of The First Blade DLC, and also added a Mastery Level system to the game. The patch 1.10 will also bring improvement to HDR functionality, including some options to set walking speed.

In practically, the patch 1.1.0 adds a lot of new contents to the game, on the other hand, the patch 1.11 is made for fixing some issues, such as Tier 6&7 Burning’s issues, Poison Damage perks to working properly, and some texture issues on multiple characters. Check out the most notable changes with Patch 1.1.0 below.

Will release on December 4.

Will release in December.