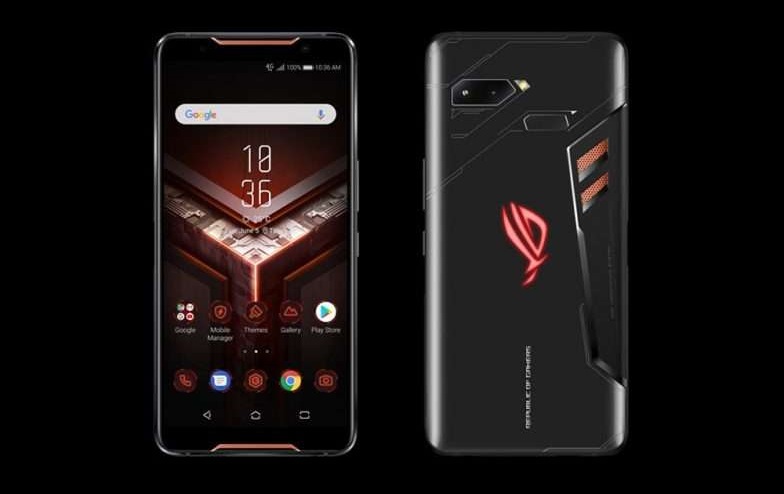 ASUS has delivered the new Asus ROG Phone featuring AMOLED display tech with a 90Hz refresh rate. Packed in an upgraded GameCool vapor chamber cooling system, which will ‘help sustain peak gaming performance’. All the features in the new smartphone have justified Asus ROG Phone as The Best Gaming Smartphone for now. 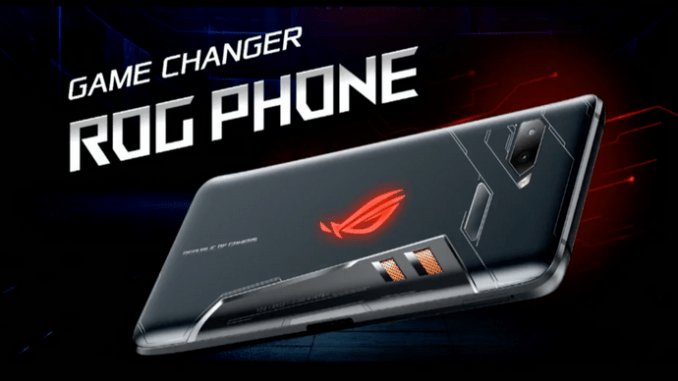 Yes, a new era of mobile gaming has risen worldwide. ASUS ROG Phone comes with the gaming DNA at its core, along with the epic performance and unbeatable visuals will give you ‘a comfort zone’ while playing games.

The new smartphone also included programmable ultrasonic AirTriggers and advanced haptics, which let you focus all your skills on the game and giving you the edge you need for total domination. 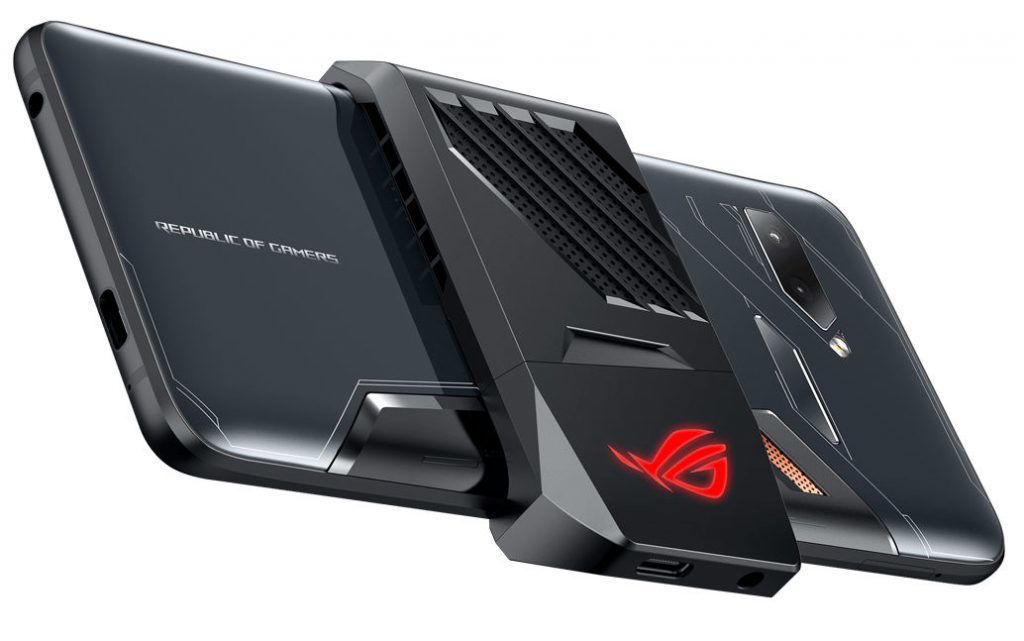 One more coolest thing is, the ROG Phone also features a side mounted USB Type-C port so that the cable will not interrupt you during the game session. 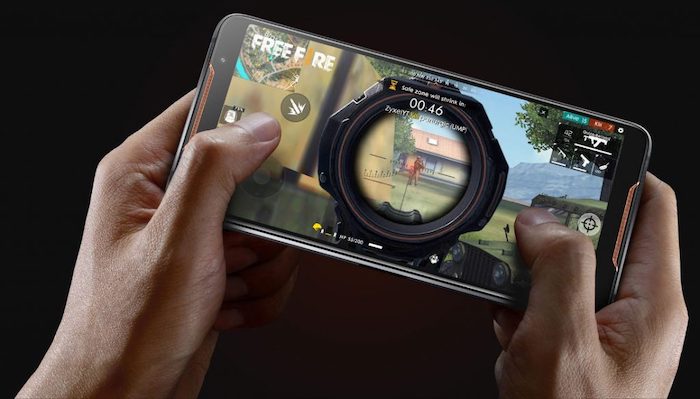 Whether the new ASUS ROG Phone is acceptable to be The Best Gaming Smartphone or not, you can decide it with viewing the details below:

Just Cause 4 Released A Live-Action Trailer