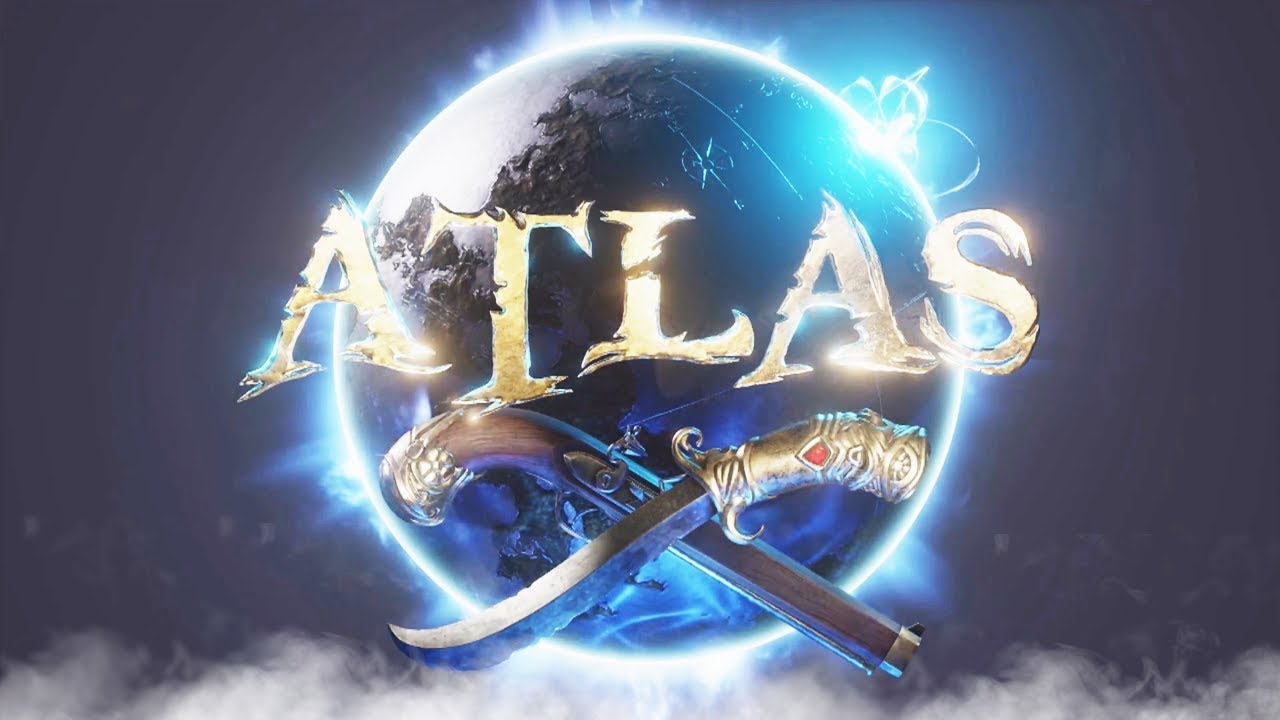 When you’re playing Atlas, you might find some difficulties in leveling up your character. Maybe you won’t able to level up beyond level 10 while in Freeport areas, which pushed you to explore beyond your spawn serve. This means you will have to transition to a new server or grid, where you can explore the new areas of the world. How To Increase Max Level In Atlas?

However, there’s one other way to increase your max level in Atlas, and that’s with collecting the Power Stones.

The end-game content in Atlas is made up of several bosses which you can find spread out across the various islands and grids. Once you defeated, these bosses will drop special items called Artifact Keys. These Artifact Keys can then be used in certain areas of the world to gain access to special chambers, where you will receive Power Stones. By collecting these Power Stones, you will be able to level up beyond the Level 50 cap that is currently in place, and give you access to more skill points and attribute points. Note that each Power Stone you collect will raise your max level slightly.

Now How To Get The Power Stones?

It’s quite difficult to get the Power Stones in the game. Not only that you need to earn the Artifact Keys, but the keys only last two hours before they will be decreased, means, you have to know where to go if you plan on unlocking all of the Power Stones.

And for the final two Power Stones are a bit difficult and more methods required.

To find the Cyan Stone of Power, you will need to locate a special Ship of the Damned and defeat it. It’s a tough challenge to complete since the ship claimed to have 100,000 HP along with 30 cannons on each side of it.

You might able to find the ship on one of the following paths:

And for the final Stone of Power, you will need to defeat the end-game boss, the Kraken. This boss can be can be spark in H7, the center grid on the Atlas map. Once you have collected all 9 of the previous Stones of Power, then head to the location and look out for a water vortex. You will find the Kraken there and you will have to defeat that huge beast. If you can defeat the monster, you will be rewarded with the final Power Stone, which granting you access to max level in Atlas.

Now get your ship ready to explore and collect the Power Stones if you want to increase max level in the game! In case if you’re a newbie, you should check out our guide on how to build your first ship in Atlas.