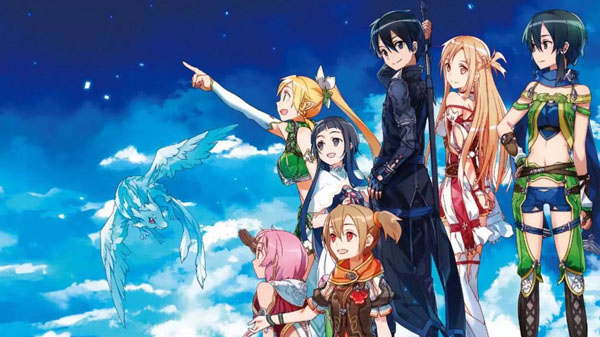 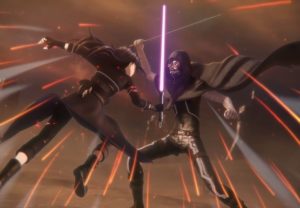 The game’s producer, Keishi Minami, and the licensee, Yosuke Futami, were on site. The opportunity to evoke the latest of console Nintendo. This is not a light announcement because the first time a game stamped Sword Art Online arrives on a Nintendo console.

The Nintendo Switch definitely attracts the beautiful world. Named Fatal Bullet Complete Edition and Hollow Realization, these two titles are portages and contains all the DLCs.

Moreover, the publisher explaining that a Switch version of Sword Art Online games is possible. There is no release date announced for this moment. However, these two games have already been edited down on consoles such as PS Vita, the PlayStation 4 and the Xbox One.

Related Topics:FeaturedSword Art Online
Up Next

Forza Horizon 4: A game in which the James Bond Cars is Used