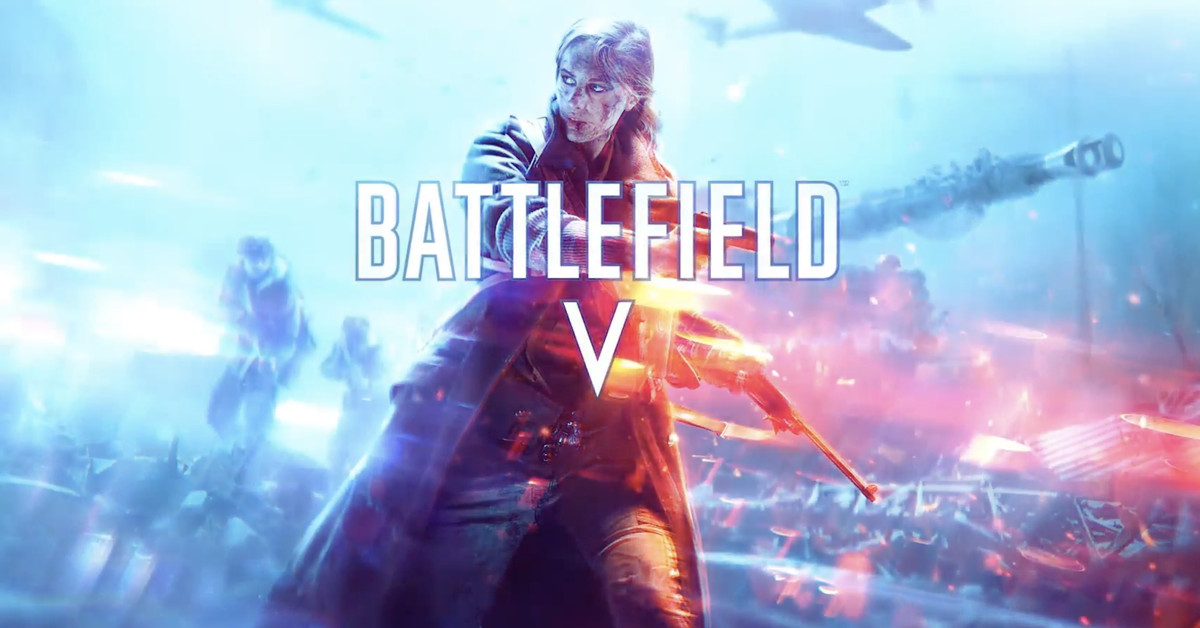 The company published this statement too that ‘the game will follow bigger franchises’. The major benefit would be that the game will join the Battle Royale craze with the last man standing. Like other famous war games, this time Battle Royale battlefield V has come up with the settings to push players into tighter places in the combat. The combat version will never be the same after the release of Battlefield V. In this game, the players will get into tight places where there would be combat fire as at the end of the trailer there are rings of fire which explains this part of the game. 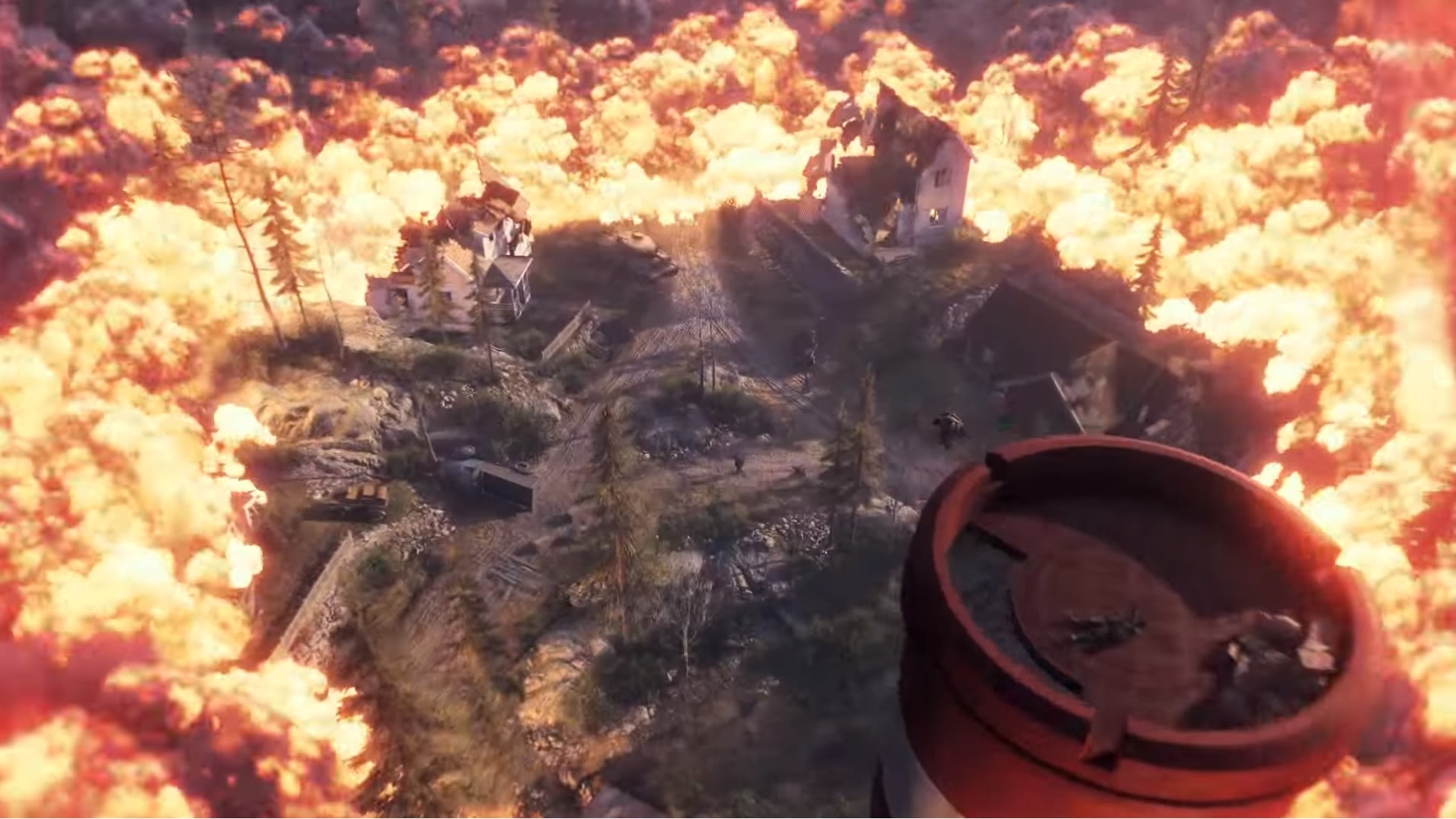 The release of this game is on 19th of October but it would be a deluxe edition. The game will include 3 days early access, 5 paratrooper gear, and some starter assignments. You will also get the 20 weekly items with airlift. Every player in the start will get the same. If you can get an early access to the beta version, you will get 5 new weapons to use in the Battlefield. In this game, there is no such thing as a premium pass or premium purchases for pay to win etc. There is a single option that plays to progress so there would be no microtransactions. The beta version will be open for access in early September. If you pre-order the game, you will get fast access than other users.

Well, the trailer is a mix of good graphics and editing. Yet, the people are waiting for more trailers and news to know the game better. It is also not clear from the trailer that if there would be any game play solo or multiplayer for Battlefield V. It’s still a pretty much imagination left for us by the developers of EA. Let’s see that what other surprises the company is planning to upgrade in this version.

Gone Home comes to Nintendo Switch: Is it 5 years too late?