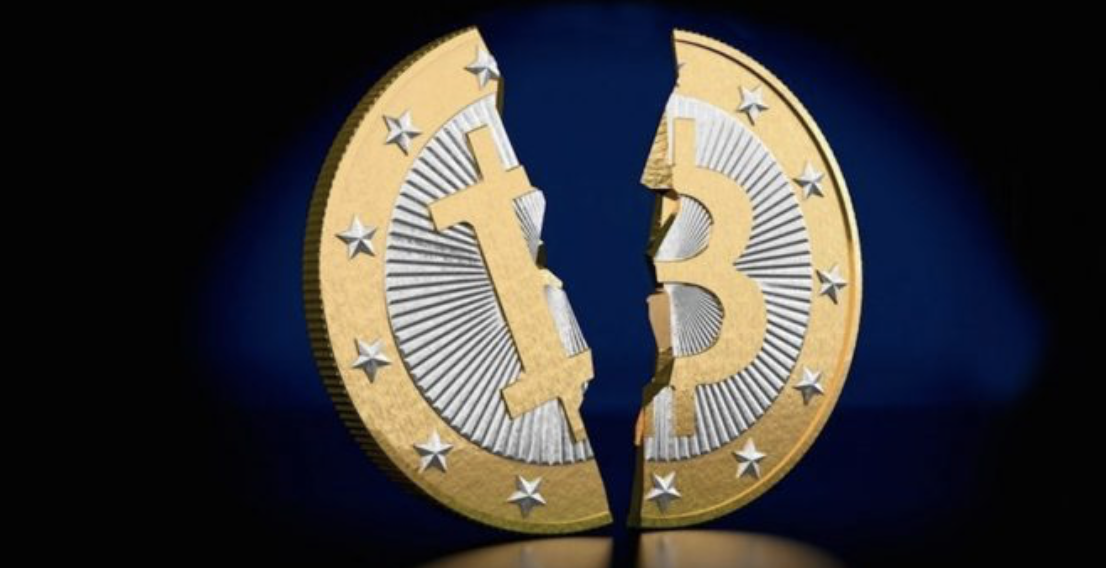 In 2018, the all-time low of the bitcoin to $5825. With the entire buzz about the future hiking of the prices in the bitcoin sector, this crashing has brought the researchers to rethink their theories and make a logical point to justify this fall. The market further crashed to $5700 due to the bearish traders.

The sentiments or opinion of the investors:

The investors are quite positive towards the growth of the bitcoin in the long run and want to stick to the investments even if it comes down to as low as $3k. The uncertainty has been a feature of this market and many argue that the November 2017 market should be seen as an example of the situation. They believe that this is just the ‘sell-FOMO’ phase and in the long run the crypto will keep its promise of profit and growth. This is what the whole fuss is about.

What Does the Recent Price Trends of Bitcoin [BTC], Ripple [XRP] and Tron [TRX]?