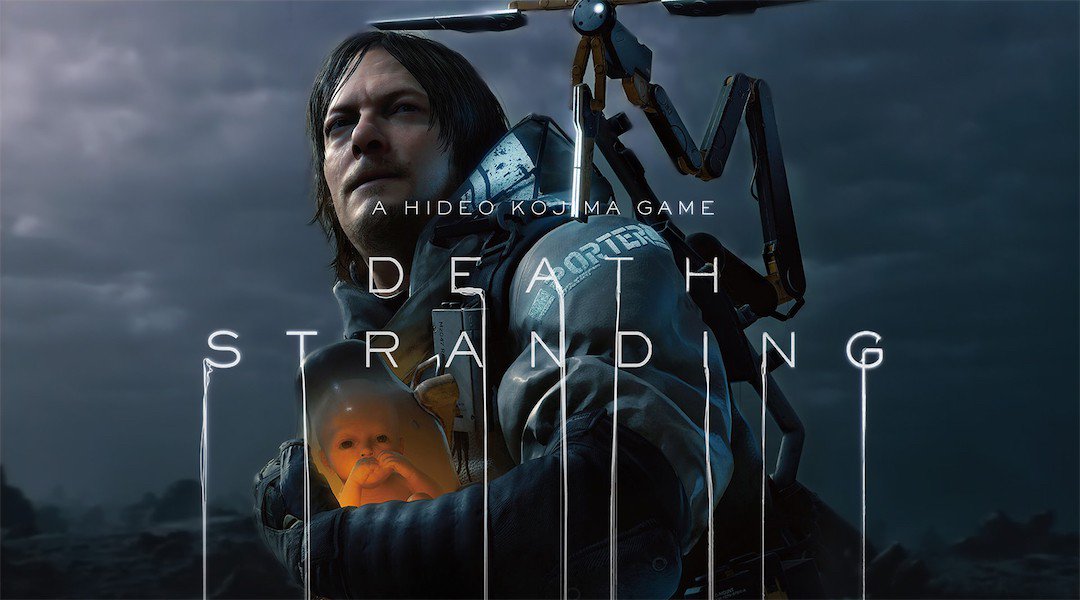 The tweet from Walmart Canada responded to Geoff Keighley (Producer of The Game Awards), which was asking confirmation of the release date, has built more anxiety to the public. Even though, Walmart then clarified that this was a mistake and this is supposedly a placeholder release date for Death Stranding.

On the other hand, the game director Hideo Kojima explained that they have a release date set for the game and will reveal it when the time is right.

Related Topics:Death StrandingPlayStation 4 games
Up Next

How to Cancel a Zoom Subscription