In Devil May Cry 5 Nero has always grabbed the spotlight but what about the recognition our Dante deserves? Lately, you will not see Dante too much in action in Devil May Cry 5. Capcom’s UK Branch announced that there will be a new twenty minute plus gameplay live stream of Devil May Cry 5. 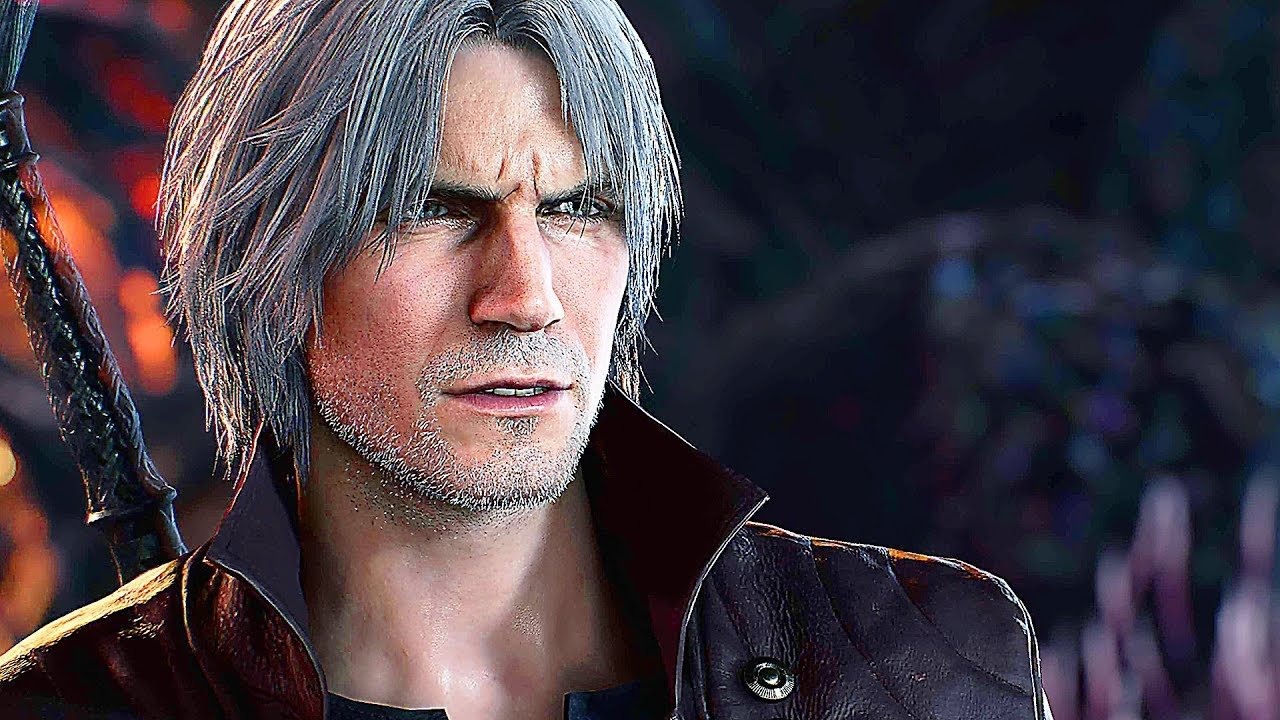 In the new twenty minute plus gameplay live stream, Donate is actively in action. You will see him exploring the map of Devil May Cry 5 as well as solving some puzzles. Dante does all that all the while killing some demons using his spectacular and new twin motorcycle swords. And, other deadly weapons that Dante often uses in Devil May Cry 5.

Highlights Of The New Footage Of Dante

At the new twenty minute plus gameplay, you will see Dante in an engaging look. He is in a challenging looking boss battle with a bat-winged demon knight as his mighty opponent. That forces the player to switch between different combat and fighting styles to properly win the battle. 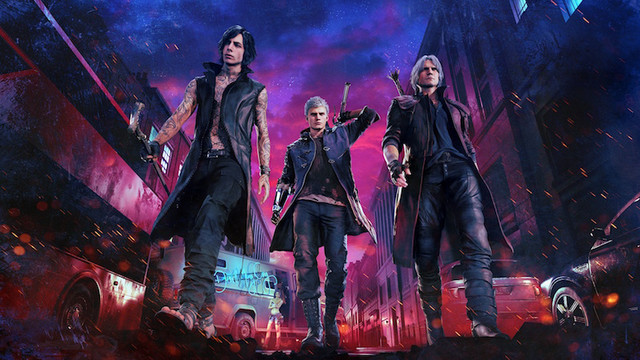 We Praise For Dante’s New Twenty Minute Plus Gameplay

Praising the spectacular performance of Dante, we can only say that the footage was up to the fan’s standard. It provided them with high-intensity action sequences they were expecting. We thought that the biggest takeaway from the combat is that Dante’s footage is just fast in pace. It is engaging and a great spectacle for the fans. It was up to the level with the other footages of Devil May Cry 5.

We think it is more impressive by using the simple aesthetics within Devil May Cry 5.  The game looks easy on the eyes. One can observe the tiniest details when it comes to the demons. One can even see the goo dripping from their cervixes and the horrible pulsating veins. According to us, the footage is a great addition to the Devil May Cry franchise. As it looks, sounds and plays very good and at utter ease.

Related Topics:DanteDevil May Cry 5
Up Next