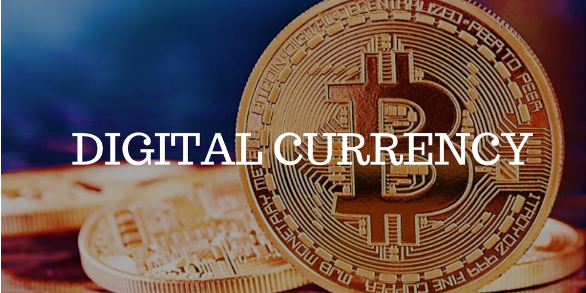 What does the report of BOK say?

On Monday, The Bank of Korea disclosed that it has no immediate projection of agenda to issue Central Bank Digital Currency, because of the trepidation of moral threat. CBDC is different from crypto currencies, whose printing isn’t under Government control and is not issued by the State.  The feasibility review put forward concerns like basic mechanics of monetary policies and the Bank’s leverage on open market relations.

Opinions in the report:

“Technology improvements don’t mean private sectors will be allowed to have the rights for money issuance. If this happens, BOK should regulate them but properly.”

It is the prime belief of The Bank of Korea that CBDCs will sporadically change the prevailing economic system. Furthermore, CBDC is bent upon being the sole authoritative organization to issue money all over the country and is adamantly restraining the notion of permitting private sector companies to issue monetary exchange instruments via digital currencies.

Tweets after the report was published:

Related Topics:digital currency
Up Next