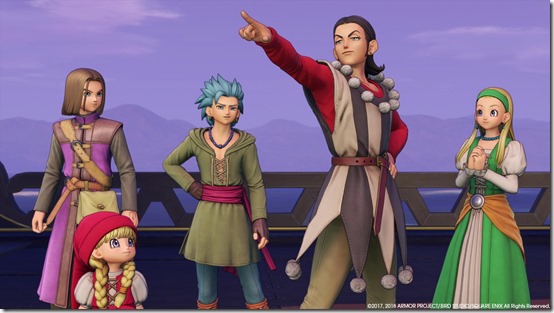 While some are still waiting impatiently for the Switch version of Dragon Quest XI. It is not ready to arrive. Many players have already set their sights on the PS4 and PC versions released last September. For these, Square Enix intends to correct the various bugs and improve the game over the updates, starting with the one that is already available.

The Dragon Quest XI 1.o1 update is not massive and will only change a few small details. Especially with regard to some text bugs. What is more surprising? however, the correction applied to the different names of the hero. Some names were simply forbidden, for no apparent reason. The Square Enix report mentions the name “Robert” to illustrate this, which was forbidden before this patch 1.01. 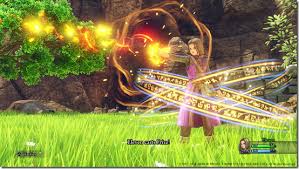 All this concerns the PS4 and PC versions, but this latest version is also entitled to a larger batch of changes:

The World Ends With You: Final Remix – The Return Of A Great Game