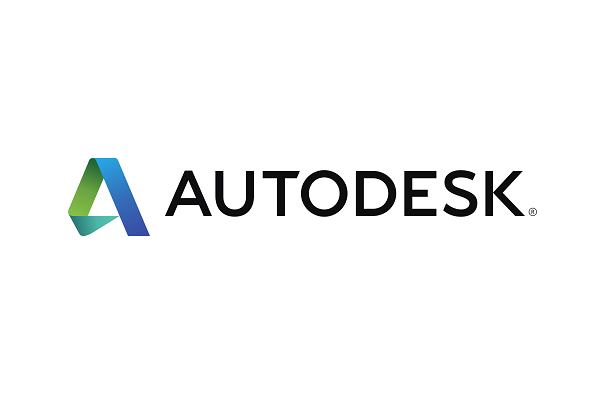 On Friday, Shares of Autodesk Inc. (NASDAQ: ADSK) showed the bullish trend with a higher momentum of 3.42% and ended its trading session at $133.52. The company traded total volume of 2,075,737 shares as contrast to its average volume of 2.41M shares. The company has a market value of $30.61B and about 229.29M shares outstanding.

Autodesk Inc. (ADSK) on Thursday stated a loss of $82.40M in its fiscal first quarter. On a per-share basis, the San Rafael, California-based company said it had a loss of 38 cents. Earnings, adjusted for one-time gains and costs, came to 6 cents per share. The results beat Wall Street expectations. The average estimate of 12 analysts surveyed by Zacks Investment Research was for earnings of 3 cents per share.

The design software company posted revenue of $559.90M in the period, also beating Street forecasts. Eight analysts surveyed by Zacks expected $559.40M. For the current quarter ending in August, Autodesk anticipates its per-share earnings to range from 13 cents to 16 cents.

The company said it anticipates revenue in the range of $595.0M to $605.0M for the fiscal second quarter. Analysts surveyed by Zacks had expected revenue of $599.20M.