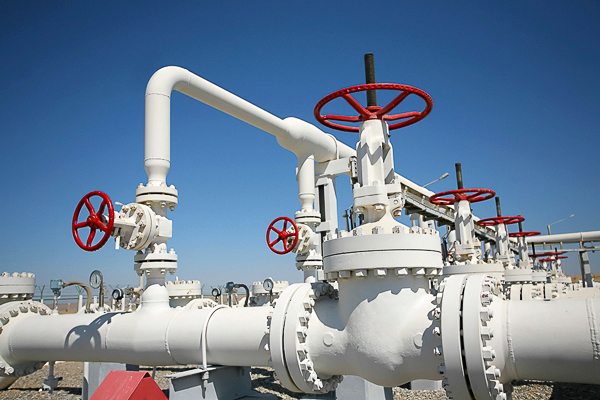 Williams stated unaudited first-quarter 2018 net income attributable to Williams of $152.0M, a decrease of $221.0M from first-quarter 2017. The unfavorable change was driven mainly by the absence of a $269.0M gain in first-quarter 2017 associated with a transaction involving certain joint-venture interests in the Permian basin and Marcellus shale. Commodity margins were $59.0M lower due mainly to the absence of margins from the Geismar olefins facility, which was sold July 6, 2017. The unfavorable change also reflects the absence of $43.0M of gains on early retirement of debt and contract settlements and terminations, and $25.0M lower equity earnings due mainly to lower earnings at Discovery Producer Services. Partially offsetting the decreases were $90.0M increased service revenues due mainly to Williams Partners’ Transco expansions and higher gathered volumes in the Williams Partners’ West business segment and $43.0M lower operating and maintenance (O&M) and selling, general and administrative (SG&A) expenses. The year-over-year change also includes a modest increase in income tax expense reflecting the absence of a $127.0M prior-year benefit from the expected utilization of a capital loss carryover and a reduction in income attributable to non-controlling interests.

WMB has a market value of $22.24B while its EPS was booked as $0.03 in the last 12 months. The stock has 833.74M shares outstanding. In the profitability analysis, the company has gross profit margin of 70.90% while net profit margin was 24.00%. Beta value of the company was 1.43; beta is used to measure riskiness of the security. Analyst recommendation for this stock stands at 1.80.