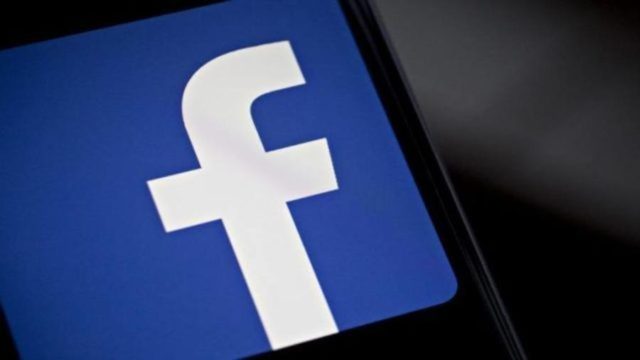 How’s Facebook’s image for its users based on the polls?

Facebook nowadays has become deceitful for its users, proven with the recent poll which conducted by Fortune. The polling was taken in October 2018, on behalf of around 2,000 Facebook users in the US.

The result was only 22% of Facebook users in the US that still have trust on Facebook, regarding their personal data. The topmost percentage of trust is taken by Amazon with 49%, chaperoned by Google 41%, Microsoft 40%, and Apple 39%.

The company owned by Mark Zuckerberg stages last in the poll based on the factors such as leadership, ethics, trust, and image.

As we have known in 2016, above scale ascribed to the recent Facebook data breach fiasco, which drew into unauthorized access to personal data of around 87 million users by Cambridge Analytica.

“Facebook is in the bottom in terms of trust in housing your personal data. Facebook’s crises continue rolling in the news cycle.”

In simple words, Mark Zuckerberg has plenty of tasks to gain back the trust from the Facebook Users nowadays. On the other hand, there are still plenty of users which still faithful on Facebook.

Good luck with that!