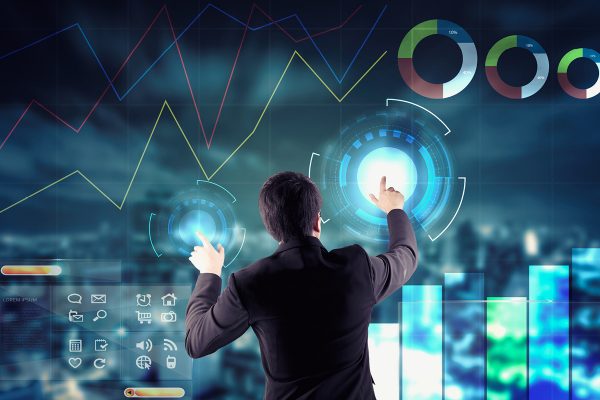 On Monday, Shares of Pure Storage (NYSE: PSTG) showed the bullish trend with a higher momentum of 1.64% and ended its trading session at $22.92. The company traded total volume of 5,557,462 shares as contrast to its average volume of 3.85M shares. The company has a market value of $5.00B and about 218.16M shares outstanding.

Pure Storage Inc. (PSTG) on Monday stated a loss of $64.30M in its fiscal first quarter. On a per-share basis, the Mountain View, California-based company said it had a loss of 29 cents. Losses, adjusted for stock option expense and amortization costs, were 7 cents per share. The results surpassed Wall Street expectations. The average estimate of nine analysts surveyed by Zacks Investment Research was for a loss of 12 cents per share.

For the current quarter ending in August, Pure Storage said it anticipates revenue in the range of $296.0M to $304.0M.