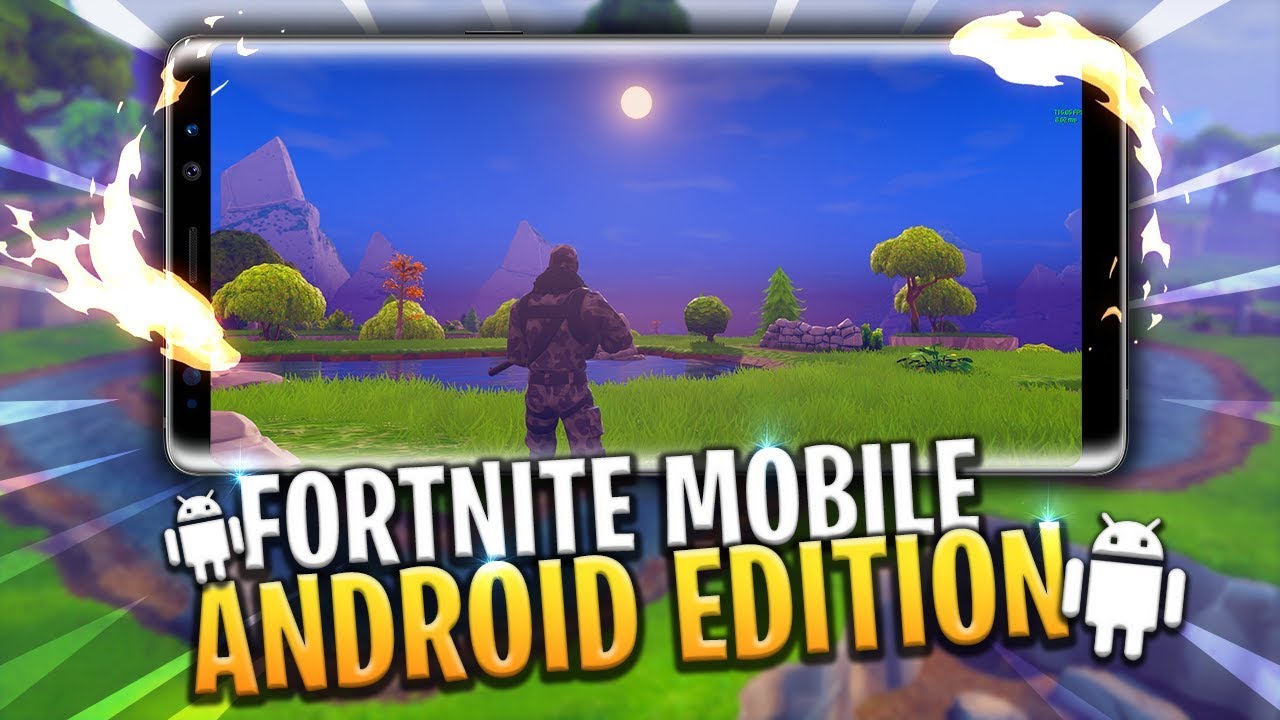 Fans are anxiously waiting for the Fortnite Android release date announcement. The game gained popularity among all the platforms including iOS. Fortnite on iOS was a big hit as fans could enjoy the game on the go. Now, the Android version of the game can have a great potential too. The iOS version of the game includes all the features that are accessible on other big platforms. Obviously, this includes the Battle Royale mode, in which players can participate in Seasons and weekly challenges.

The only lead the fans have right now is the announcement, by Epic Games. The developers announced that the Android release of the game was in Summer 2018. Until now there is no development in this announcement and the developers are also quite in this regard. The Summer is already here and Android users are becoming more impatient with each passing day. Some assumptions have it that the Android version will first launch in some beta testing mode. The same thing happened to the iOS version of Fortnite. Also, some other speculations claim that the Android version will release after Season 5 completion.

How Will Fortnite Android Version Look?

The iOS game is the full version of Fortnite: Battle Royale providing the players same experience as PC and consoles with the added advantage of mobility. Of course, the fans are having the same expectations for the Android version as well. So far, the iOS version has become a great success among the players. This version allows cross-play as well. This feature let the users play against the players of other platforms. Over the time Android phones have made their place in the world. This means that a big audience for the game is waiting on this platform as well.

Fortnite mobile has touch controls. The controls consist of 2 sections that include combat and build mode. The direction controls let the players move, tapping the screen will fire. The players can aim by dragging the fingers in the direction they want to fire. But to build a structure drop down menus are used.

Fans expect the Android versions control will be comparatively simple to use. Hopefully, Android version will support a game controller more easily than iOS. 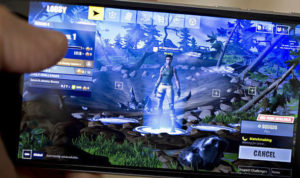 As the exact Fortnite Android Release Date news is not out yet, most of the people are eager to play it on their Android phones. This move is getting them to download scam apps which can be harmful. Furthermore, a number of websites are out there offering the APK file to play the game. People must take caution as not to download the file or put any personal information to these sites in the first place. Moreover, Epic is still to announce the release date of Fortnite Android app and when they do it everyone will get to know. So, until an official statement, people need to show some more patience in this regard. People are hopeful that Epic will make a move towards this most awaited release.

Related Topics:Fortnite AndroidRelease Date
Up Next

Pokémon Quest Guide: How to Evolve the Pokémon at Faster Speed