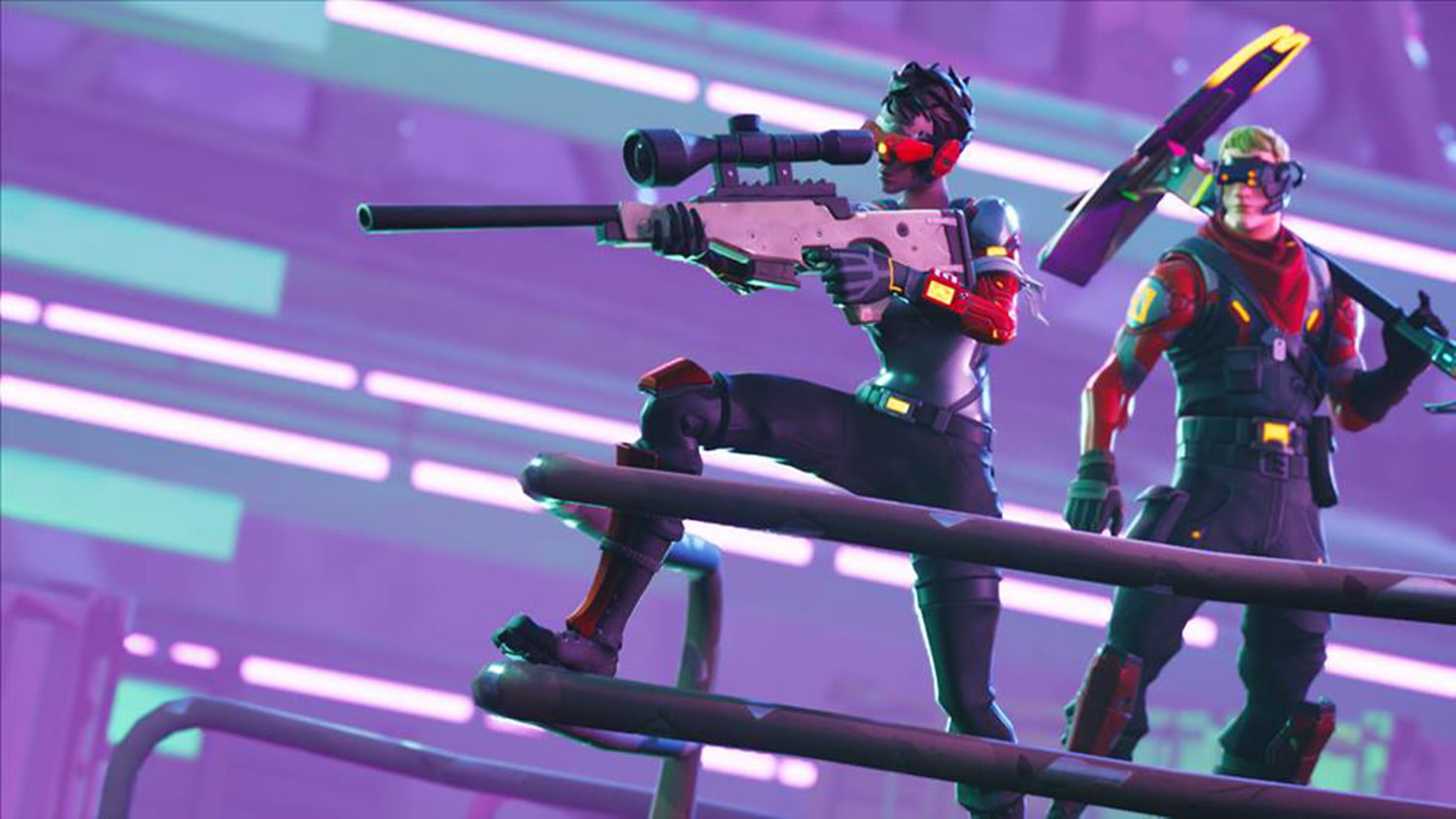 Fortnite battleground has become a major success with the players. It was loved and adored by hundreds and thousands of people all around the world. It is scheduled that the game is going to shut down by July 12, 2018. This is definitely sad news for all Fortnite battleground users.

Related Article: ‘Fear the Wolves’ is getting launched on Steam Early in July 2018!

However, the bad news is followed with another great news because the game is already scheduled to return within a week of shutting down with essential upgrades and fixes made to the game setup.

It is important to remember that there have been no details offered by the Fortnite game in regard of the upgrades and fixes for the game before its second release coming up. But experts are anticipating fixes and upgrades with the structure of the game.

Popular Game on its own accord

Playground is one such game that has become popular on its own accord without putting up major competition with any other games out there. It is more important to point here that the popularity of the game has grown in its own creativity. This gives players a chance to explore their creative skills for game mapping.

The new game which is already scheduled to come out within 1 week of this version of the game shutting down, there are several expected upgrades to the features that are scheduled to be made. This includes the following.

Important upgrades introduced for Xbox One on 2018