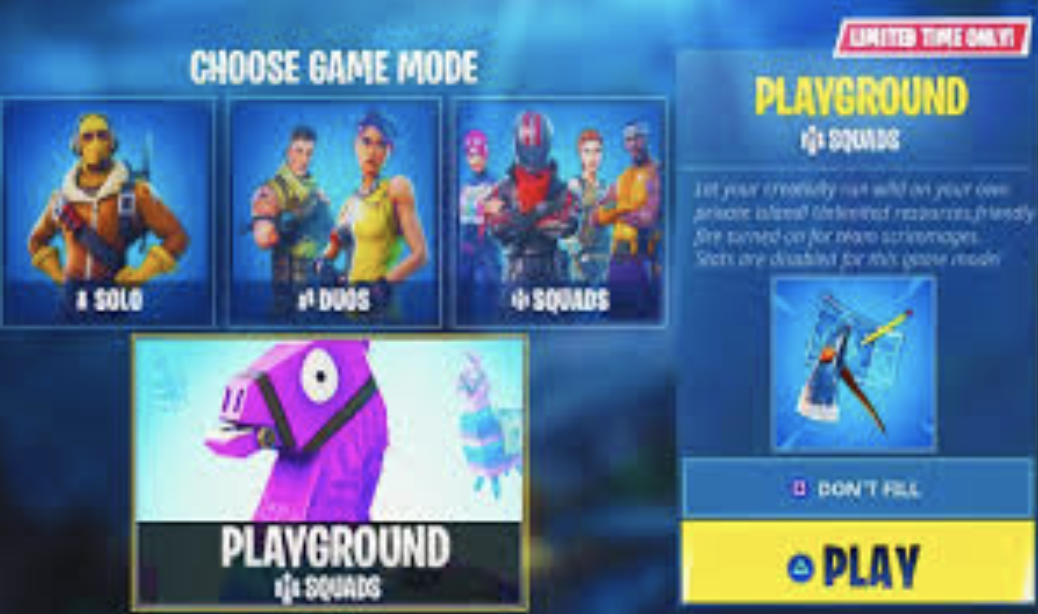 The site of fortnite playground went down due to immediate rush on the site and this made the matchmaking service fall. The team has since then separated the playground matchmakers and the default mode of playing and many changes have been brought in order to assist the players.

A team of 12 final fighters has also been updated on the Battle Royale game. There are a number of new updates that are made to the fortnite playground. The reader could visit the official site for more updates.

Related Topics:Fortnite Update
Up Next

Fortnite Playground Shut Down Due To Matchmaking Issue