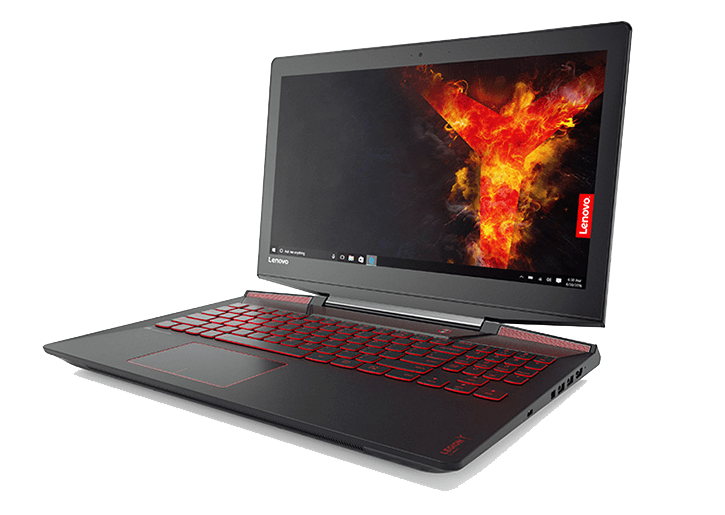 Technology has revolutionized the world of gaming and has opened the doors for the new generation of gamers. The new technologies such as home gaming, arcade gaming, etc. has led to the development of the gaming community.

The life of a pro – gamer is demanding more compatible, furious and reliable laptops and PCs.

Lenovo Laptops and PCs have taken the technology to the next level to make your gaming experience more lifelike and immersive.

Lenovo Legend series added new models E32018 which includes Legion Y730, Legion Y530 and Legion Y7000. This new series of Laptops and PCs has proved to be a revolution in the gaming industry.

The series has some specialized features which have the ability to make the gaming experience better for the gamers. The features which make this new series distinct and better from the available options are as follows:

THE LENOVO LEIGON SERIES HAS BEEN THE MOST POWERFUL IN TERMS OF RELIABILITY, COMPATIBILITY AND SPEED FOR THE GAMERS WHO WANTS AN UNSTOPPABLE GAMING EXPERIENCE.

“The Tech Genie – The lenovo Legion series is out of the bottle, now it is difficult to put it back in”

See The Future Through Technology