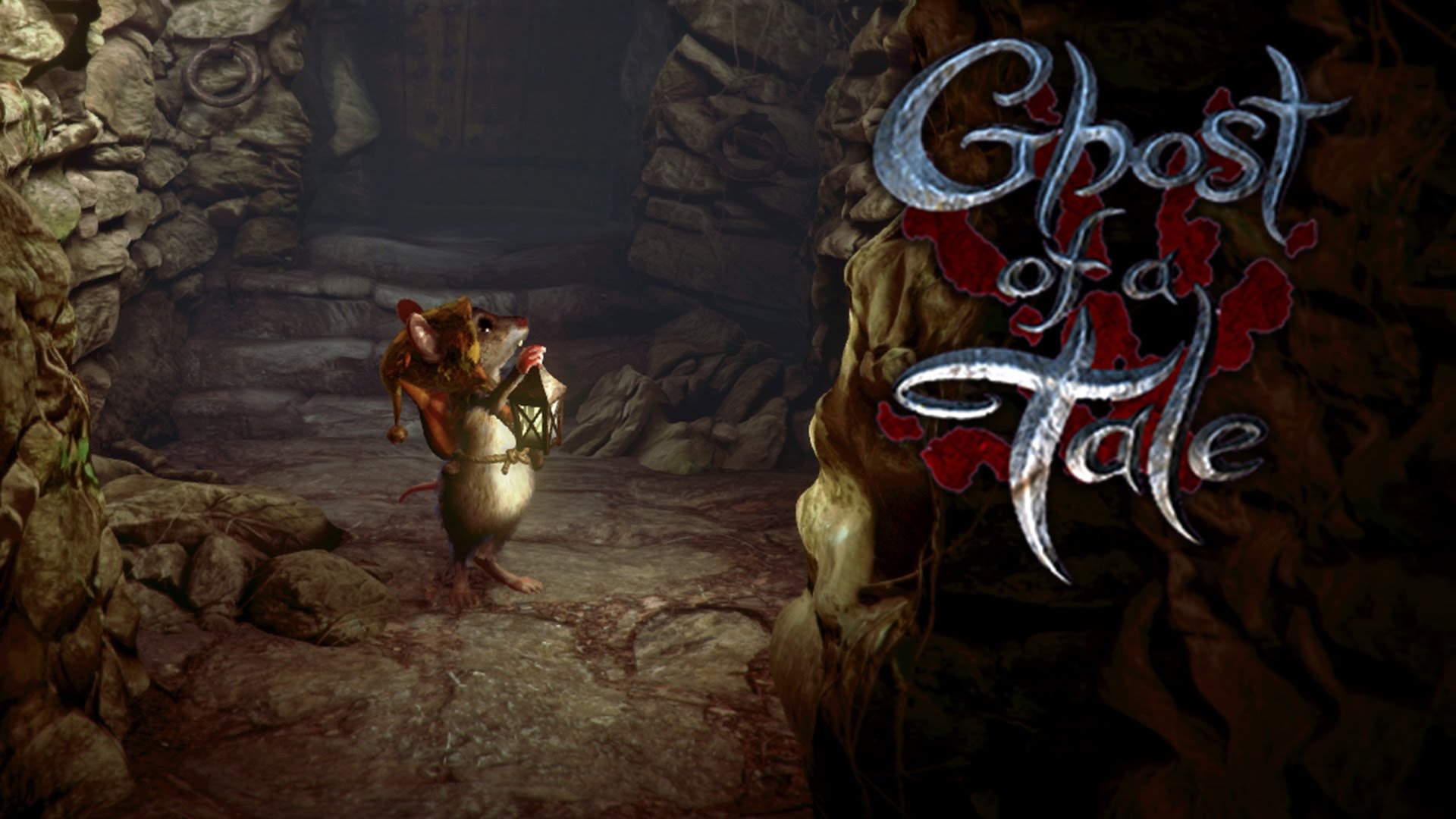 Indie studio SeithCG presenting a new Action RPG Ghost of a Tale, expected to be launch in February 2019. In previously, Ghost of a Tale was already available in PC on March this year. And after 5 years of development, the new update is coming for PS4 and Xbox One. 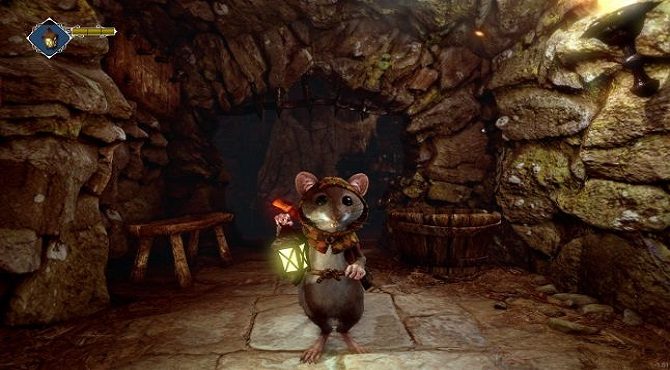 Actually, the game was scheduled to be released for PS4 and Xbox One this year. But due to the upcoming holiday season, the developer decided to delay for delivering the game. As the developer has explained,

“Following a discussion with our distributor we’ve been made aware that releasing the Xbox One version of Ghost of a Tale smack in the middle of the holiday’s season is Not a Good Idea. That is unless we want it to go totally unnoticed.” 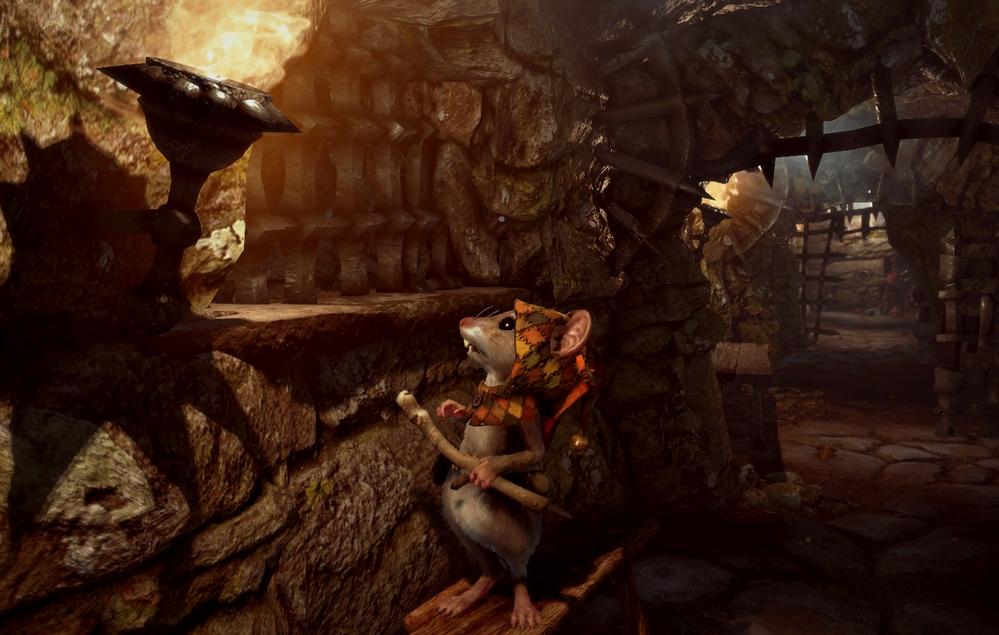 The crowded holiday season appeared to be the main reason for the developer to delay Ghost of a Tale goes to the public. As clearly they also explained that the game will be ready for potential release in next year.

“In parallel with this, we have also been informed that the PlayStation 4 version of the game will be ready towards the beginning of the year, for a potential release in February. So the decision was straightforward: We will do a simultaneous console release of Ghost of a Tale on Xbox One and PS4 in February. This way we’ll stand a much better chance at getting noticed by the specialized websites, which at this point is exactly what the game needs.”

Currently, Ghost of a Tale has gained great responses from its Steam users. And as mentioned earlier, that the game is already available in PC. Meanwhile, for Xbox One, it’s already in part of Xbox Game Preview program. After some time the game will exit from the Game preview, then it will be released for PS4 in next year 2019.

While waiting for the launching, you can check out how the gameplay from this trailer below,

Related Topics:Ghost of a TalePC GamesPS4 gamesXbox One games
Up Next