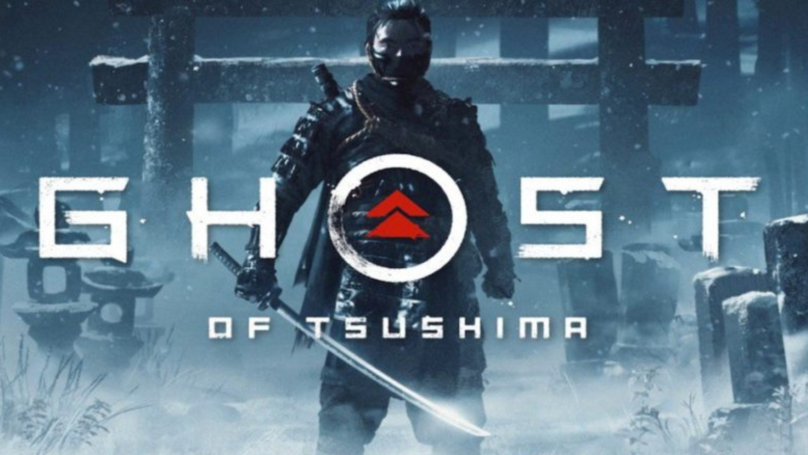 Like many open-world modern games the Ghost of Tsushima will allow the players to choose the freedom of playing.

The game does not focus only on the stealth mode as shown in its very long gameplay in E3 2018. The developer of the game Sucker Punch wants the players to enjoy an experience of their own choice so they have also pitched in a combat mode in the gameplay. The players can clear the levels by hiding in the shadows as well as facing the enemies head-on.

In a statement made by Chris Zimmerman head of the Co-Studio the choice will be in the hands of players. The gameplay welcomes all playing styles of the various players. The path to be taken in the game will be totally up to the gamers. Now people want new and different things in the games and this game tends to provide it to them. In a samurai game there can be players who would choose a samurai style or would like to stay silent like a Shinobi.

According to the creators of Ghost of Tsushima, there will be times in the game where players have to adopt a certain type playing style. But the developers want to give players as much freedom as they can in their own specific gaming style.

While the developers have recommended to play the game as stealthily as possible for more fun, but at the same time the stealth is not a mandatory factor of this game. Players can go as loud as the want in the game creating full on rampage if they are skilled enough. Just like other games as Dishonored the game is flexible enough to the fact that the player might choose a playing style based on his choice. But from moment-to moment the game may demand stealth like in some other open world games.

The game is still in developing stages for PS4 and doesn’t have any release date yet.

Related Topics:Ghost of Tsushima
Up Next

Important upgrades introduced for Xbox One on 2018