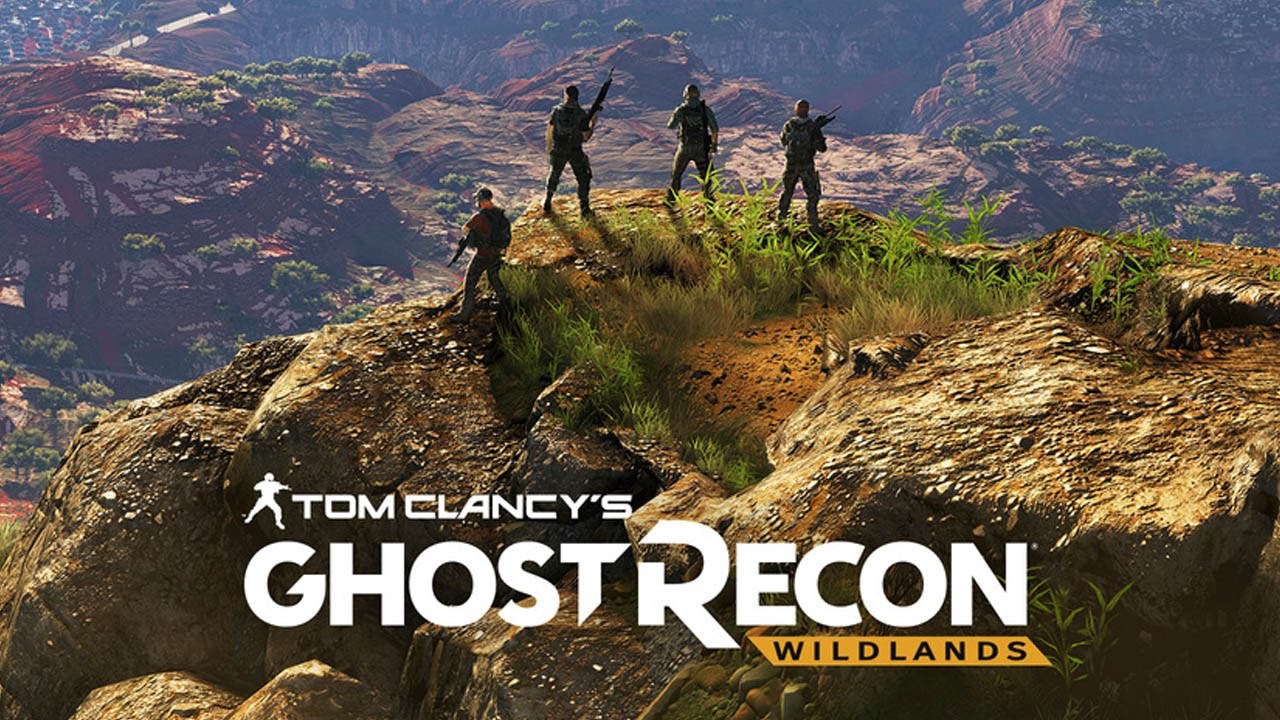 Tom Clancy’s Ghost Recon Wildlands new mod is set to create difficulties for the players. Moreover, Ubisoft never brings smaller things like characters cameo, when it comes to this game. The new special ops pack will come this week on 24th of July. The mod will include a lot of hardcore features like permadeath.

The games are going towards achieving a more realistic gameplay. This feature will help in achieving it by making the death of a player permanent. Players will now have to be cautious while playing as only a single life at stake even a single mistake can kill them. Furthermore, if the players won’t revive the team members in time it will also result in the death. The death will be permanent in the match and will also take away all the accomplishments with it.

Just to add to the difficulty level of this mod Ubisoft has also enabled friendly fire. Now players can’t go around spraying the bullets into the wildlands. Also, not only the players can use just one primary weapon but also, they can only switch it during box raiding or looting the ammo.

Players can assume by reading about these features that this mod is targeting the pro players to make the game more enjoyable for them.

The Ghost Recon Wildlands new mod will be free for everyone. Any player who doesn’t have a 2-year pass the free version will release next week on 31st July.

The mod may also feature 2 new PvP maps. This feature will allow the players to earn more credits during the usual campaign. Moreover, there will be an observer mode as well for the players who want to watch custom matches online. While playing the true solo mode players can turn off the Teammates’ AI. It’s worth mentioning that it is an all-new feature coming with this mode.

There may be a few more details to this Ghost Recon Wildlands new mod that Ubisoft has not revealed. This can mean that the mod will keep on receiving new updates in the future.