Google is already investing millions of dollars on third parties to make smart speakers with displays. This year, the master of Search Engine decided to come out with their own smart display. The date is yet not decided but they have reported the launch later this year to the media. Google is trying to mark its own territory this year with many rivals trying to reach the market share of Google. Majorly, Amazon is the biggest competitor, this is why company decided to make their own Google Smart Displays. The smart display will be in the rival of the Amazon screen equipped Echo, that launched last year. 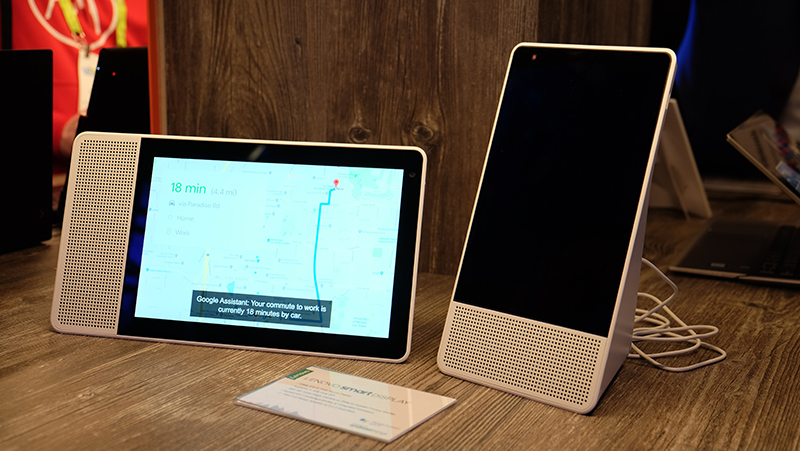 Japanese Publication Agrees To The News Of Google Smart Displays

At first, this whole news considered scam in public. Nikkei from the supply chain was the source of information so no one was sure that this news is fake or legit. She said, that Google is targeting to ship 3 million units as a first batch. A Japanese publication told that Google will ship a new model of the smart speaker with the screen. In the publication, they also wrote that it’s an aggressive and a very big plan which should be handled smartly. There are tons of benefits of smart speakers with displays. We can call them the smart display which is easy to use for looking information, watching videos and following recipes in the kitchen. It would work really well for the ladies in cooking in the kitchen and following recipes. The benefits are obvious but it’s not sure that whether this format will be suitable for laptops and tablets.

Google Smart Display Is In The Competition Of Echo Show

Google is obviously experimenting thoroughly with this new idea. The introduction of the smart display platform by Google was in January when they invested in the third parties. Well, we don’t know when the Google started to plan of their own smart displays. We are also unaware of the exact time of their working on these devices. JBL, Sony, and Lenovo etc. make these smart displays and Lenovo Smart Display was a competitive device. It was compatible and easy to use with so many benefits. It’s still famous around the world because of its features and design. But, the Google was never teasing due to such devices. This whole huge step of Google planning to make smart displays is because of the Echo Show. The experience of the Google in making smart display can be a great risk or a huge success that will become a threat to the Echo Show.

Google has its own current line of speakers which includes Google Home, Budget Home mini, and Heavy Max. It is an elegant range for people who are looking for decent devices to use. They are highly affordable in comparison to the Amazon lineup. Let’s hope that the decision of the Google smart displays turns out to be a huge success for the master of the search engine.

Related Topics:amazonGoogleGoogle smart displays
Up Next

Pixel Devices To Be Finally Sold At Retail Stores

Africa’s Contact Centers Will Be Hosted By The Cloud