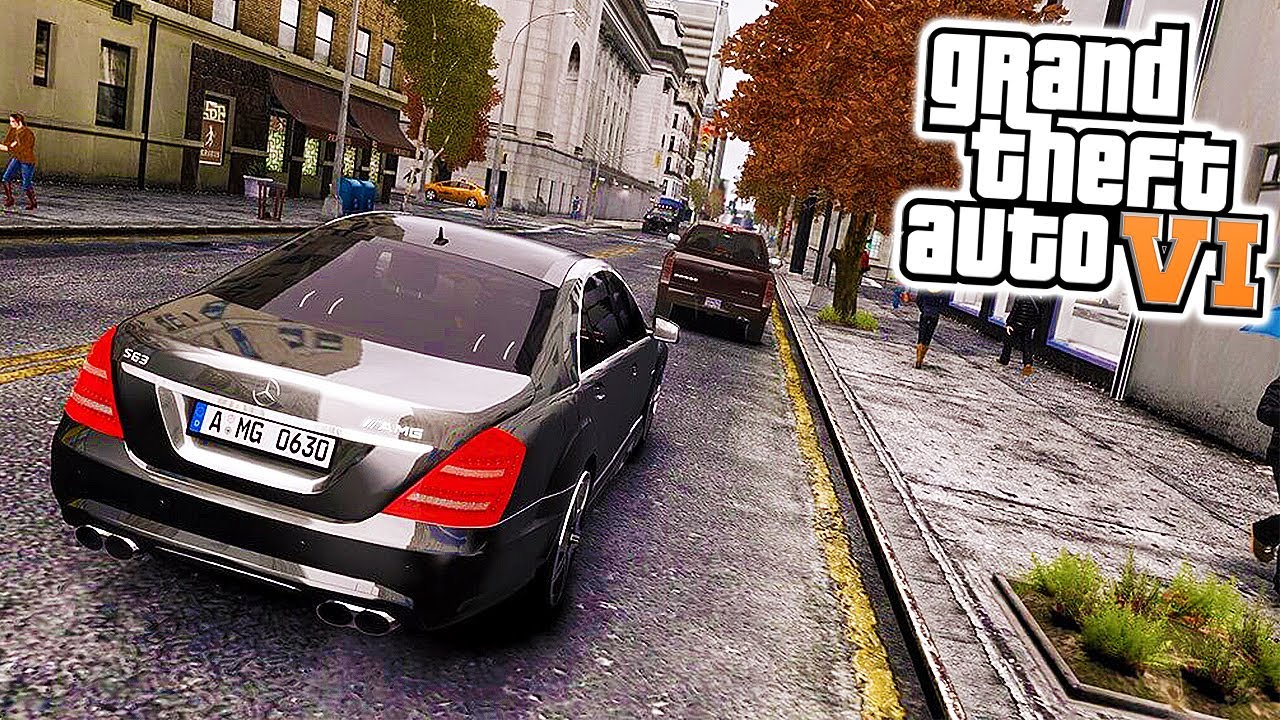 First female lead opens up a new avenue for the series. Previously, the male leads did what unhinged men do, they stole cars, killed people, hired hookers and did what men in a world where one can make a name for themselves by doing as much crime as possible. I mean there are missions and all that as well but the story lines of GTA games are hold their own in the world RPG. Now with a female lead, the role play element can be explored a little further, and I am thinking along the lines of Vice City environment. Location wise it will be perfect.

Vice City was one of the best maps in a GTA game, no doubt about that. And since we don’t have any information about the story lines for the 6th game, we are gonna speculate and create rumors.

The female lead is gonna be from the hood. A street-smart kid who’s a hustler. She will rise from the projects and reach the pant house as the game progresses. She will also get a love interest who will be the second lead of the game and playing through the game and having them meet up will be part of the offline story. Personally I’d love it if the guy is a cop. To give the story that extra spicy flavor. Our heroin will end up killing the male lead to advance her career and to show to the bigwigs that she can hang with the best of them. And this is where I’d like the gameplay style to switch from the normal GTA usual one. 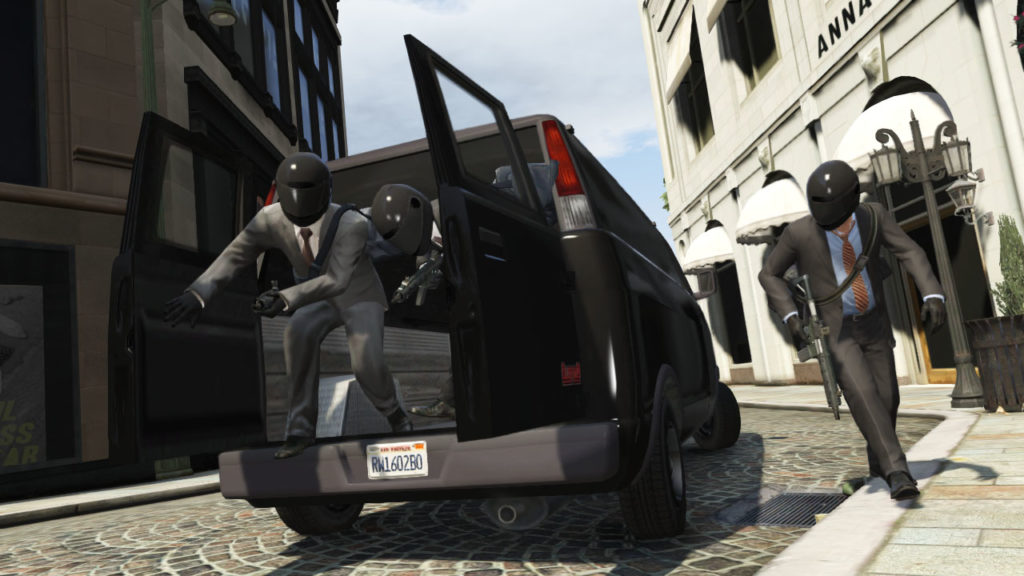 Imagine you get to make decision and change the story as you go. Every decision has a different impact on what’s to come. Killing sprees or tactical strikes. Make a name on the streets of hire people to do that for you. Trying out different things is necessary these days otherwise the GTA 6 will play like 5 and we want something new.

Let’s talk about the 70’s Vegas rumor and this is where we will meet our third lead, the man who created Vegas in the middle of desert. To be honest, I think this will be the best map to play. I know Vice City is good and all but we have played it already and yes I’d like to play it in 4K HDR as well but 70’s nostalgic Vegas? Ah yes please. 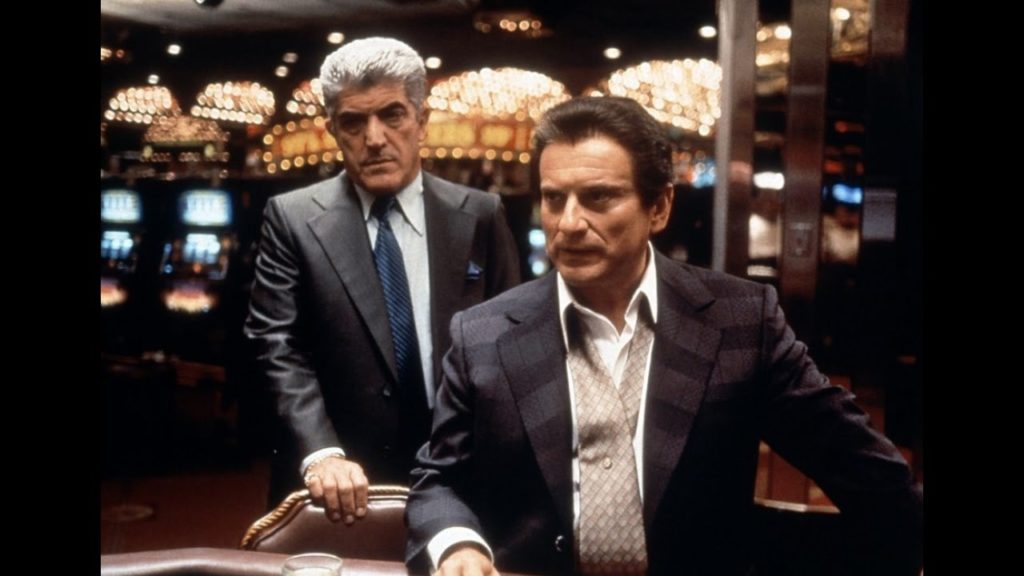 The older cars, clothes, phone booths and even weapons of that time will look amazing. I know that Mafia series has done that routine but there’s a difference between Florida and Vegas. I can see our Vegas lead burying bodies in the desert after a killing binge. Working for mafia and climbing the ladder of power is simply we all GTA fans like to do. The movie Casino is starring Robert De Niro and Joe Pesci is a good reference point for those who don’t know what I’m talking about. I’d much rather have Pesci’s character as the Vegas lead than De Niro’s. Ruthless and feared hit-man who is not to be messed with plus the look of him was simply unorthodox. Short guy with a temper twice his size.

Vegas will also be a good pace breaker for the game. Driving around in modern super cars to slow Cadillacs will make it feel a completely different game since most amount of gameplay is spent driving around and only second to bullets flying. Vegas also needs good online engine and if it’s down right, it’s going to destroy all online ratings. And here’s what I’m thinking. You create a Gang of Four online and you have a battle of gangs. You can have top down Cadillacs and Chevys driving by and wreaking havoc or take to the streets and all hell breaks loose, you get it. 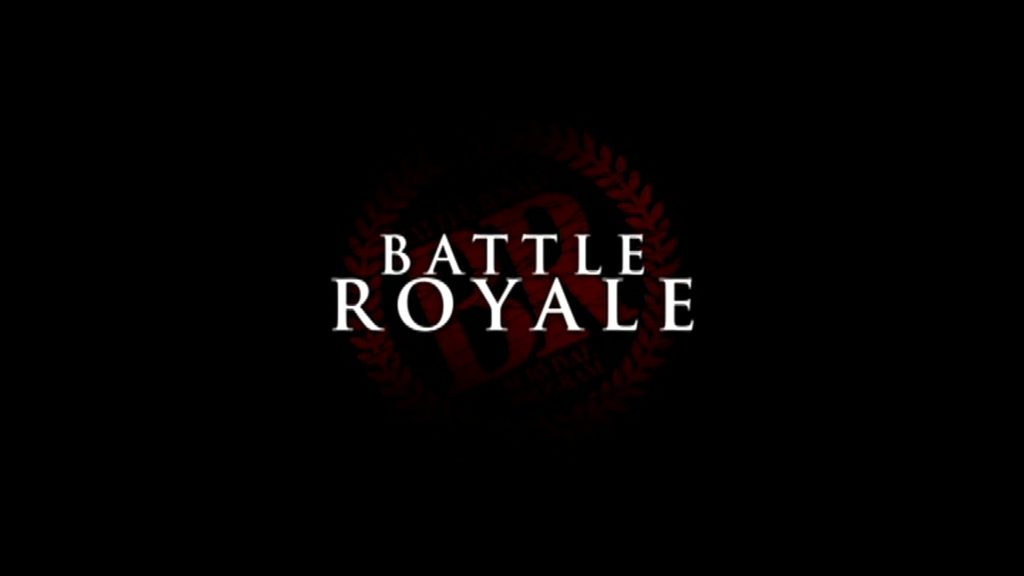 Battle Royale is sure to come with the GTA 6 and the magnitude of it can be insane but with GTA 6, instead of a poison or other elements coming in, I’d rather AI cops parameter that shrinks with every passing minute. Not only that, but these cops, if they spot you, they can shoot you and you can shoot them as well. And here’s is my biggest wish regarding the battle royale, I want the maps to have public and pedestrians and all that. It will create a unique style of battling and the element of civilians in the midst will be the trigger to bring the cops in. First bullet fired and the nearest civilian calls the cop, then police creates a parameter that starts to narrow in, just like any other battle Royale. More casualties and more chaos, meanwhile the battle of the gangs royale commences. It’ll be awesome.

I’d also like there to be a lot more mini games this time around. I know Rockstar Games have a big budget set aside for GTA 6 I mean, 5th installment was made with more than $100 mil US and that was some time ago. Adding a amino engine in there for a better mini game would be great. There will be races and all the usual stuff but I would like a proper MMA mini game in there, you can head into a gym and have a proper fight, maybe able to use those elements on the streets as well. I’d also like there to be a free running or a parkour element attached as well. Simply driving around is good to fend off cops in those epic police chase sequences but we need more. Let there be parkour and even free running element thrown in there. 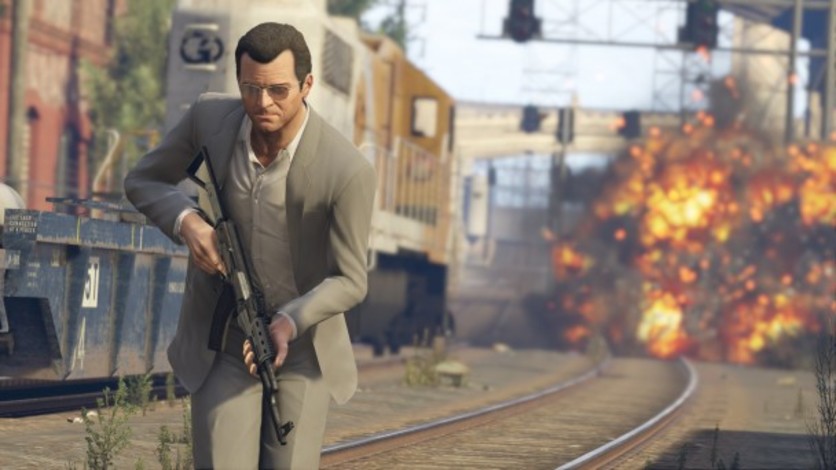 Keeping the gameplay style of GTA 5 would be the best thing for 6 as well. It was smooth and worked well overall but if the Rockstar game can improve on it then I’ll be the happiest guy ever but don’t go the opposite direction. No doubt the game itself will be massive and people will be all up in it. It’s going to sellout like crazy and of course create a lot of controversy in the process because why wouldn’t it, it’s GTA FFS. GTA 6 release date still eludes is coz the studio is being coy about it but the rumors and speculations are warming like a hot pocket in a toaster.

Skins and character customization needs to be topnotch, like it always is. Plus this time around I would like some deep sea exploration as well. I know GTA V had some but not exploration and whatnot. As for battle royale, an island like the Alcatraz would be sweet. Just throwing it out there. In case Rockstar is reading this, please give us Alcatraz.