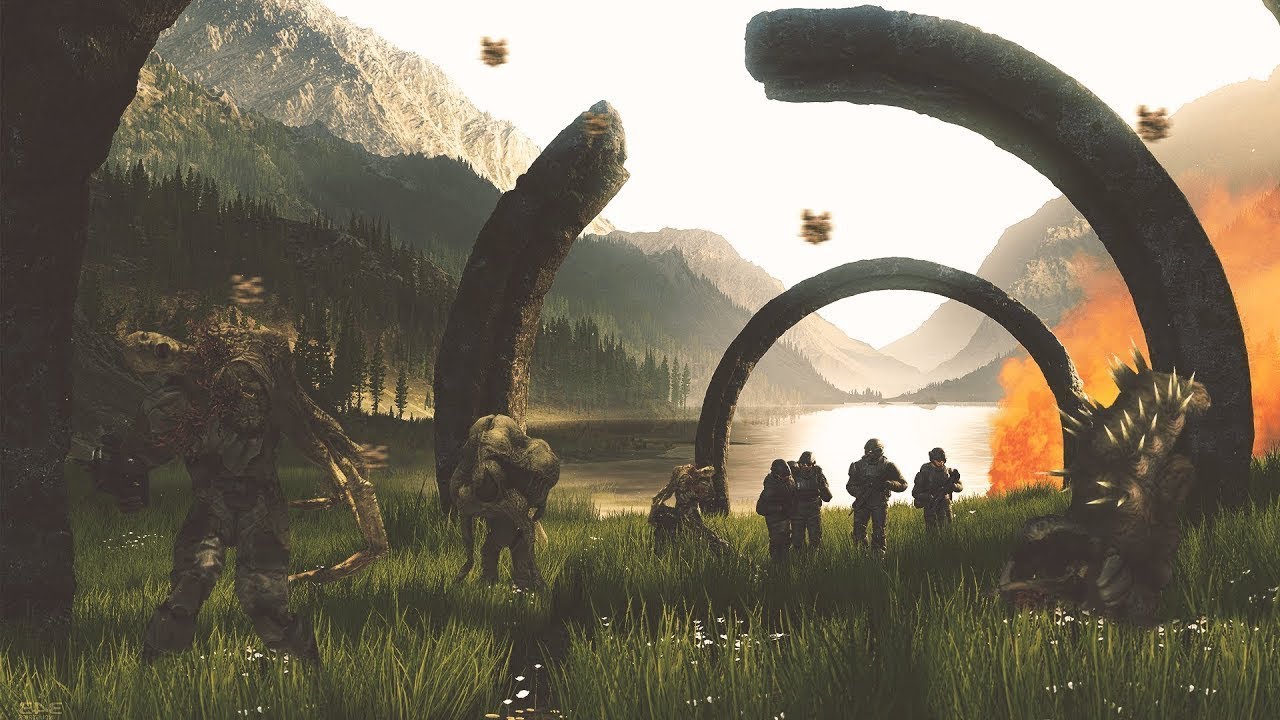 Halo Infinite Xbox release is an event that everyone is waiting in 2018. Ever since 343 Industries announced Halo: Infinite in E3 2018 fans are trying to gain more information about the game. We have also managed to find a few details that fans will like to know. The main character Master Chief will set on an adventure in the upcoming installment Halo franchise.

After a release recently showed Halo Infinite would show up on PC and Xbox on December 8, Infinite inventive chief Joseph Staten affirmed the news during Gamescom’s Opening Night Live.

The game will be entirely focusing on the adventures of Master Chief. So far, we have known that the new engine looks amazing in the Halo: Infinite videos. The developers have claimed that fans will not only have a great time playing the game but also, they will know more about Master Chief. Furthermore, the game will continue on the events from Halo 5 and have a big impact on the Halo series overall storyline.

Related Topics:Halo: Infinite
Up Next