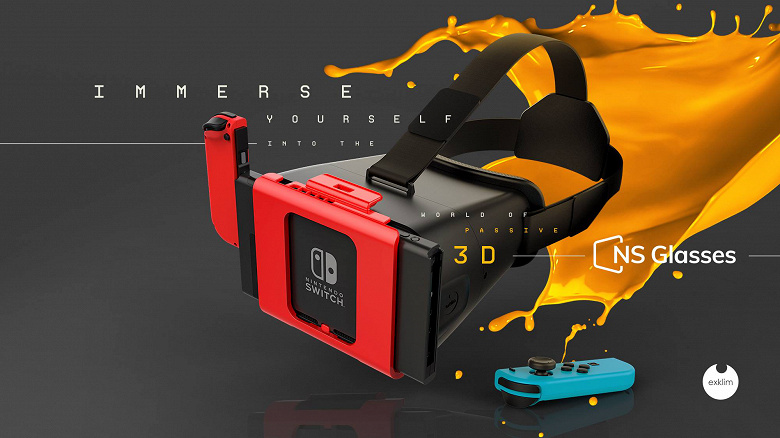 As NintendoLife first reported, one company was so eager to play Zelda in VR that it took responsibility for patenting its own unique VR solution for the Nintendo Switch.

The overall design looks like a standard mobile headset VR, equipped to support the 6.2-inch Switch. The tablet is securely attached to a plastic mount that has several gaps for the fans of the device, which ensures proper airflow. Adjustable head belts and the upper strap that provide support for the player’s head.

The headset will be available for $100 after its official release

To realize the effect in this headset, the Color Switching Technology is used, but it is not yet clear about the high-quality result. In addition, the headset has a solution in the form of “Pixel Smoothing”  technology

Related Topics:FeaturedNintendo 3DS effect
Up Next

The Legend of Heroes: Trails of Cold Steel I and II go west