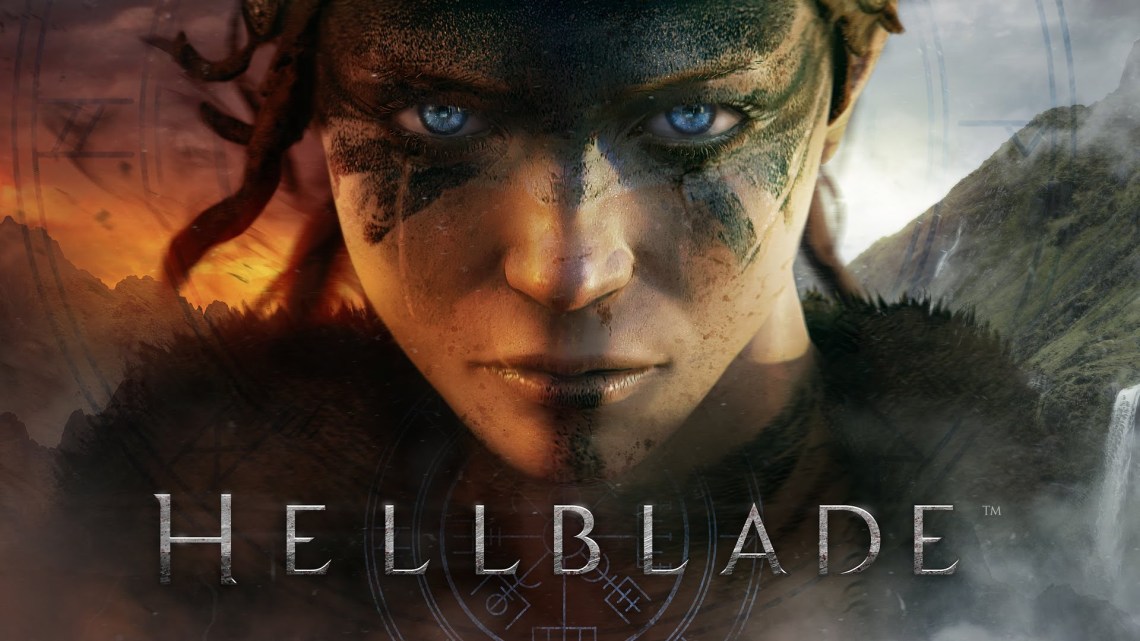 Ninja Theory has released the new Hellblade Patch 1.03. It is made for Hellblade: Senua’s Sacrifice PC version.

What are the great new updates from this patch? 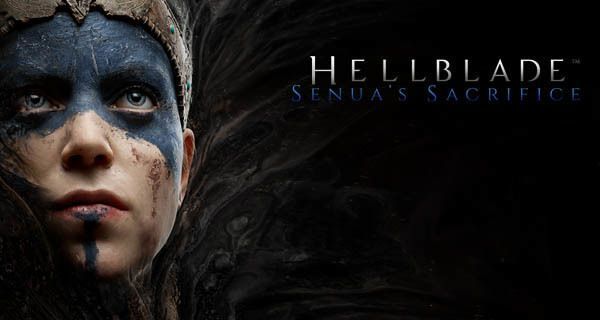 Beside from the HDR, Hellblade Patch 1.03 also fixed the flickering issues in tower cinematic. Plus, also fixed the texture streaming issue for Surtr. It’s also bundled with some improvements in the memory system and offers various general optimizations.

At the moment, Hellblade: Senua’s Sacrifice will be in the list of the games that will support NVIDIA’s DLSS (Deep Learning Super Sampling) technique. For details of Hellblade Patch 1.03 you can see from the official release notes below: 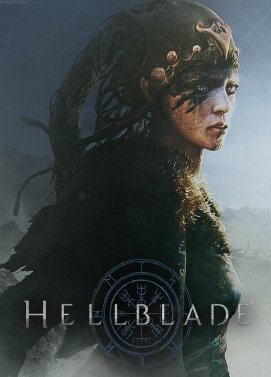 Hellblade: Senua’s Sacrificewill be available for PC, PlayStation 4 and Xbox One, on December 4th.

MIT Engineers Developed a Plane which Flies without any Movable Parts