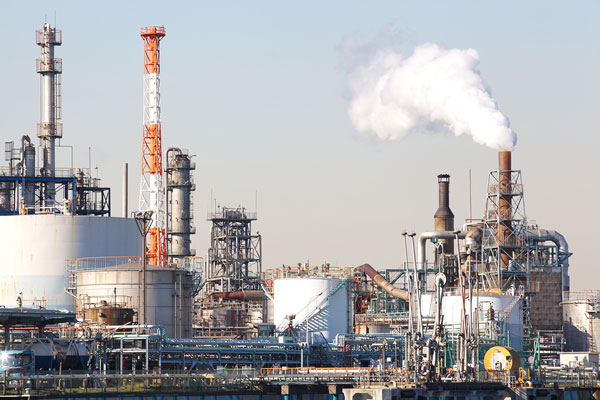 On Monday, Shares of California Resources Corporation (NYSE: CRC) showed the bullish trend with a higher momentum of 1.15% and ended its trading session at $37.03. The company traded total volume of 1,277,655 shares as contrast to its average volume of 2.18M shares. The company has a market value of $1.79B and about 48.39M shares outstanding.

CRC stated taxes other than on income of $38.0M, $5.0M higher than the prior year period mainly because of the increase in market prices for greenhouse gas allowances, among other factors. Exploration expense of $8.0M for the first quarter of 2018 increased $2.0M from the prior year comparable period, demonstrating the Company’s commitment to the exploration opportunities within its large asset portfolio.

Capital investment in the first quarter of 2018 totaled $139.0M, excluding JV capital. About $94.0M was directed to drilling and capital workovers.