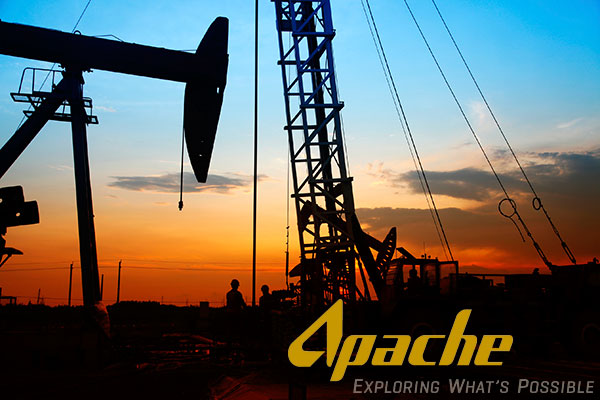 Apache Corp. (APA) stated first-quarter earnings of $145.0M. On a per-share basis, the Houston-based company said it had profit of 38 cents. Earnings, adjusted for non-recurring gains, came to 32 cents per share. The results beat Wall Street expectations. The average estimate of 10 analysts surveyed by Zacks Investment Research was for earnings of 26 cents per share.

The oil and natural gas producer posted revenue of $1.740B in the period, also beating Street forecasts. Six analysts surveyed by Zacks expected $1.650B.

Financial Reports are Key to Consider: The Southern Company (NYSE: SO)