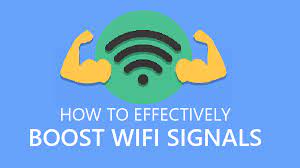 Wi-Fi is a service that is just as important as water and electricity, but it is considerably more unpredictable in its availability. Your Wi-Fi connection may fluctuate considerably from one day to the next, or it may never reach the speeds advertised by your internet service provider altogether (ISP).

Here are nine suggestions for boosting your Wi-Fi connection in order to achieve higher internet speeds.

Read Also: How to Connect Samsung TV to WiFi

There are several reasons why you could be experiencing sluggish Wi-Fi, so it’s best to start with the fundamentals. Perform an internet speed test to determine what kind of internet speeds are being experienced by the router before it is converted to a wireless network signal.

If you’re not getting at least 5 megabits per second, you may have a problem with your internet service provider – 20 megabits per second is considerably more frequent, but your actual speed may depend on your internet service provider and internet package. If the speed you’re receiving does not match the plan you paid for, contact your ISP or try replacing your router if it is outdated.

Instead, if your internet connection is providing the appropriate speed for your plan but still appears to be slow, it’s possible that you need to update your internet subscription to one that provides better speeds.

2. Make sure you’re connected to the 5Ghz band

It is recommended that you use the 5GHz frequency rather than the 2.4GHz band whenever feasible if you have a Wi-Fi router with two or three bands.

Unlike many smart home gadgets (such as video doorbells and smart speakers), which can only operate on the slower 2.4GHz band, all of your devices (phone, laptop, tablet, and television) should be linked to the 5GHz band in order to benefit from the substantially faster speeds it provides.

You can find out which Wi-Fi band you’re using by looking at the Wi-Fi settings on each of your devices. After that, you should allow the devices to select the most appropriate frequency by themselves. If you have a recent router, you may accomplish this by navigating to the router’s setup page, locating the 5GHz band option, and giving it the same name or SSID as the 2.4GHz band, for example. 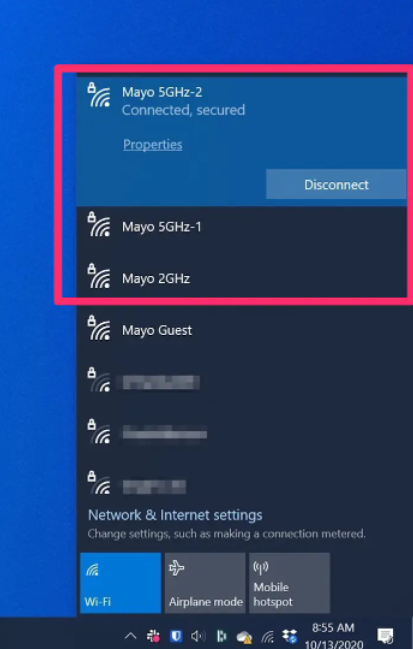 If your router passed the speed test but your Wi-Fi is sluggish or frequently goes out, it’s possible that it’s just not in the best location. It is difficult for wireless signals to penetrate solid materials, and certain objects can completely block the signal — such as brick walls, metal equipment (such as a refrigerator), and massive amounts of water, such as fish tanks.

According to widespread consensus, the optimal position for your Wi-Fi router is in a central area with plenty of open space, so that it has the highest chance of reaching the farthest reaches of your home without encountering any obstacles.

Is the firmware on your router up to date? Depending on how long – or how recently – the device’s firmware has been changed, its performance may be severely hampered.

Few routers have the ability to automatically update their firmware, so check the router’s mobile app (if it has one) or the control panel to see whether the firmware can be updated. If you have an older router, the process may be more time-consuming; consult your user manual for more information.

If your router does not automatically update its firmware once it has been updated to the most recent version, be sure you maintain it up to date. This is the most effective method of ensuring that your router is equipped with the most up-to-date performance and security capabilities. When a router becomes too old, the manufacturer will likely cease supplying updates for it, and you will be forced to replace it with a new one. 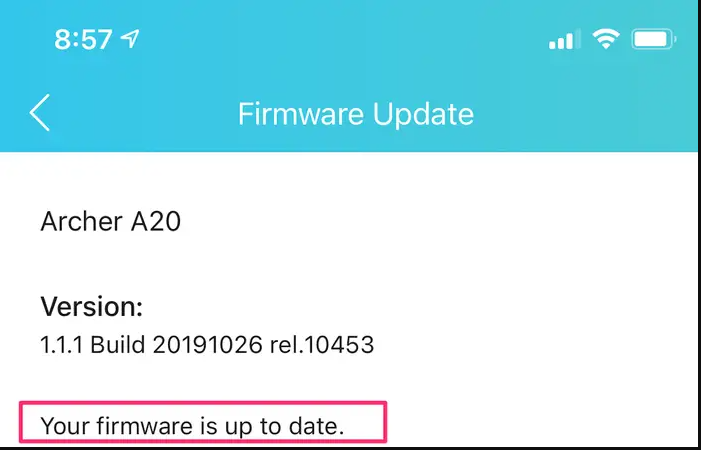 5. Switch to a less congested channel

When it comes to transmitting the Wi-Fi signal, your router most likely has a number of channels from which to pick. Make no mistake about it: there are multiple channels available inside the 2.4GHz and 5GHz bands, which should not be confused with the frequency band. While most routers set to a certain channel for each band by default, some channels can get extremely crowded, which can cause your Wi-Fi to become noticeably slower.

6. Make sure there are no Wi-Fi freeloaders

If you have a large number of users or devices connecting to your Wi-Fi network at the same time, your Wi-Fi may be experiencing difficulties. If you don’t protect your Wi-Fi network with a strong password, it’s likely that your neighbours may join to your network and use up all of your available bandwidth. If that’s the case, you should immediately change the password on your router using the mobile app or administrative control panel, and you should make sure it’s a strong one as well.

Your Wi-Fi may be overloaded even if you don’t have a freeloader in your home because to the large number of devices that are connected to it. If multiple different family members are trying to watch Netflix at the same time, this might cause things to become noticeably slower.

Look through the list of devices that are connected to your network (again, your router’s mobile app or admin control panel may generally offer this information) and utilize the router’s admin settings to evict people or devices that you do not want online. 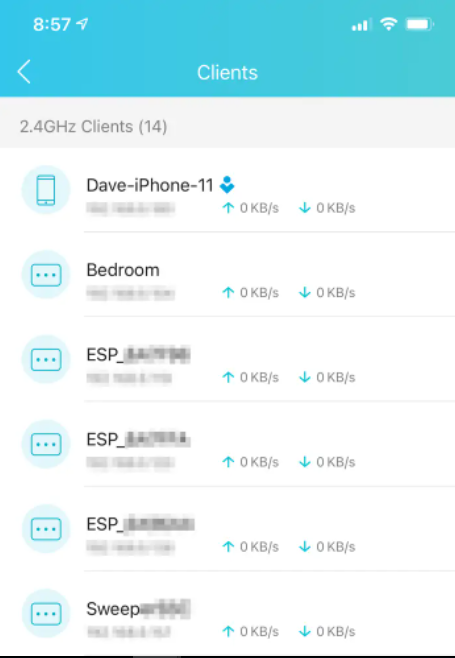 7. Upgrade your router, or add extenders

Replacing your router is always something of a last option in this situation. Not only can purchasing a new router be expensive, but it can also be time-consuming to set up a new router and have all of your devices connect to the network. However, if your router is limited to outdated 802.11n or 802.11g standards, for example, you may want to consider upgrading to an 802.11ac or Wi-Fi 6 router instead.

If you have a very big home and your router isn’t yet obsolete, you might want to consider adding one or more Wi-Fi extenders to your network. These are small, low-cost devices that amplify the Wi-Fi signal and, as a result, increase the coverage area in your home by several times.

In most cases, you’ll need to connect them close enough to your router so that they receive a strong, dependable signal, yet far enough away from your home’s “dead zone” so that they can fill in the gaps between the two. The most significant disadvantage of extenders is that they typically have their own SSID, which means that you must switch Wi-Fi networks whenever you move from one end of the house to the other end.

Alternatively, you may consider upgrading to a mesh networking system. It is more common for mesh routers to come as a set of two or three components rather than a single router, and you may connect them in different spots across your home. Therefore, routers that are equipped with mesh technology are the most effective because, when working together, they send a strong and fast signal over a considerably broader coverage area than a regular router can provide on its own.

8. Get an external antenna

Yes, your router does have an antenna, however it is hidden inside the device and so cannot be seen by the user. Unfortunately, the difficulty with these built-in antennas is that they tend to be weaker than external antennas, and they are also not replaceable.

Fortunately, most router manufacturers will enable you to connect an extra antenna to your router in order to increase the signal strength.

The Quality of Service (QoS) feature on your router is a useful tool that allows you to determine which apps receive the highest priority in terms of bandwidth.

If you primarily use your internet for work purposes, you may want your router to make the most of the network’s resources so that programmes such as Skype, Zoom, Microsoft 365, and other similar business applications may make the most of the network’s capabilities. The Quality of Service (QoS) settings of a router are often accessible under advanced options in the router’s setup page.

How to Exit Safe Mode on Windows 10