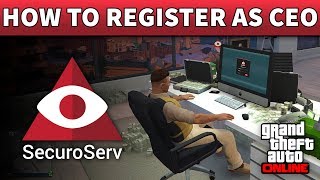 GTA Online, the online companion to the critically acclaimed GTA 5, gives players a plethora of options to pick from, owing to the game’s constant supply of upgrades. One of the earlier upgrades offered a variety of organisations, including the ability for players to become CEOs and earn a variety of rewards. Obtaining the title of CEO is extremely straightforward, requiring simply the purchase of a few products from the shop located within the player’s virtual mobile phone.

Here’s all you need to know about registering as a CEO in GTA Online and VIP in GTA 5 and all the benefits you get from this boost.

How To Register As CEO In GTA

The procedure of becoming a CEO is straightforward. This is what you must do:

1.On your (virtual) mobile phone, go to the “Dynasty 8” website. 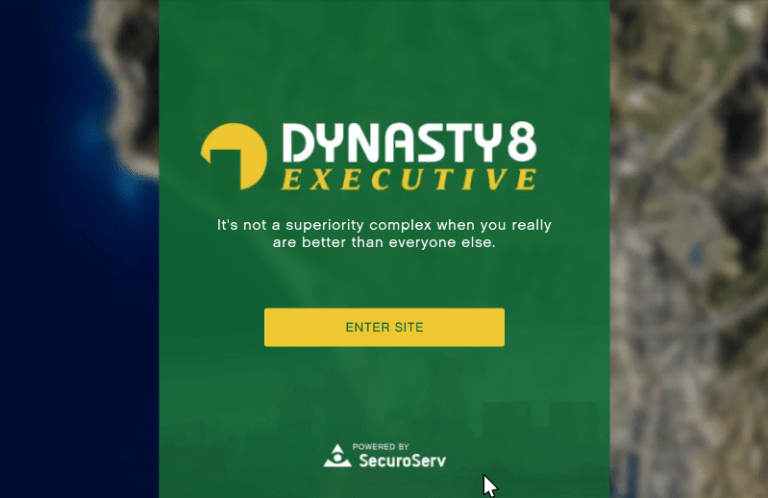 2.A list of office possibilities will appear. Invest in an office (at least $1 million).
3.Open the interaction menu in the game.
4.Choose “SecuroServ” from the drop-down option. 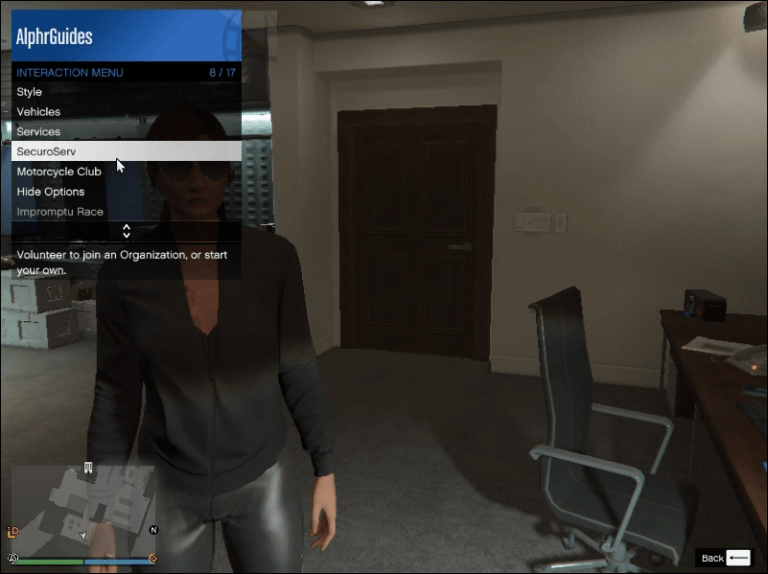 5.Select the “Register as CEO” option to complete the registration process. 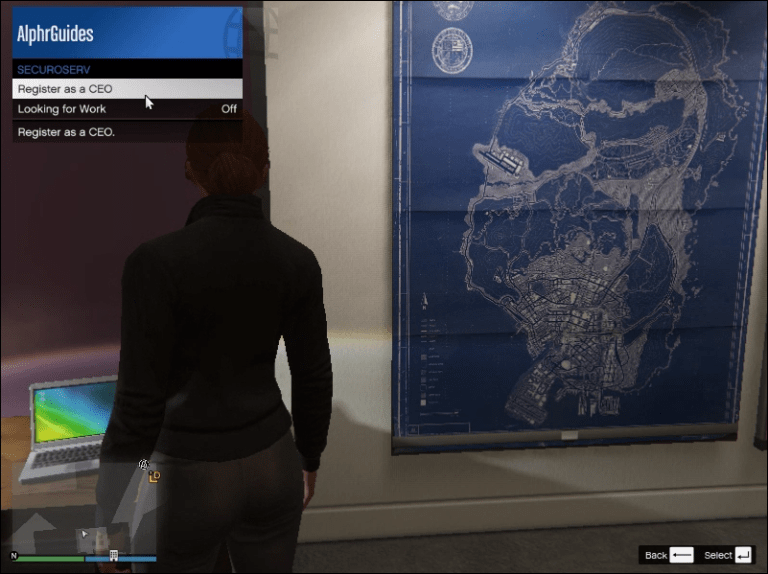 What Do You Get As CEO?

Upon enrollment, CEOs are given VIP privileges for four real-time hours. No countdowns or cooldowns to use standard game features are among the advantages of VIP membership, as are unrivalled access to the game and other players. CEOs can also launch nine VIP-only roles, some of which require the assistance of associates. Some objectives may necessitate the use of special vehicles. These vehicles are only available to CEOs and may be found by acquiring related buildings such as warehouses and smaller offices.

Additionally, CEOs are assigned an executive assistant who offers them with meals and extra contact privileges such as phoning Pegasus for the player.

Other players can become colleagues of the CEO, earning them additional loyalty incentives and money anytime the CEO completes a task.

Here are the most useful abilities when you become a CEO:

How to Become a GTA 5 VIP

GTA 5 contains a VIP function, similar to CEOs in GTA Online, that shares the majority of the privileges. To become a VIP member, follow these steps:

1.To qualify for VIP rank, your character’s account balance must be at least $50,000.
2.Open the interaction menu in the game.
3.Select “SecuroServ” or “VIP” from the menu that appears after scrolling down. 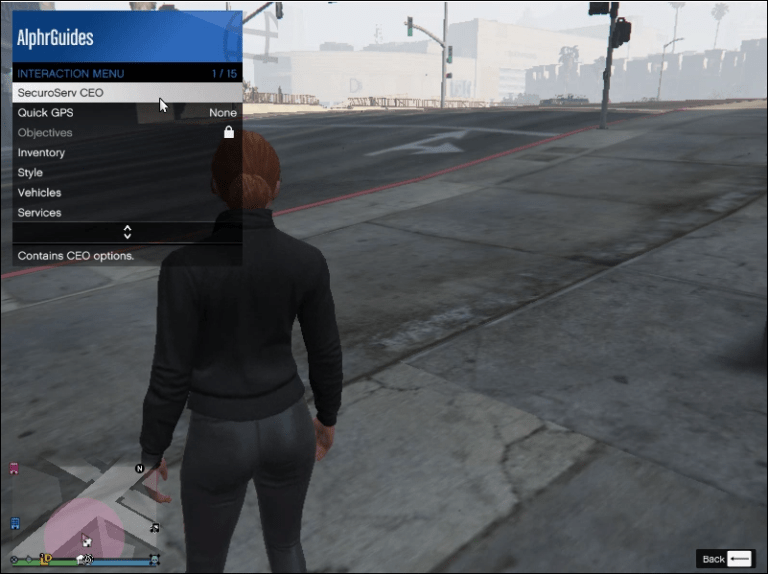 4.Register as a VIP member by following the instructions. 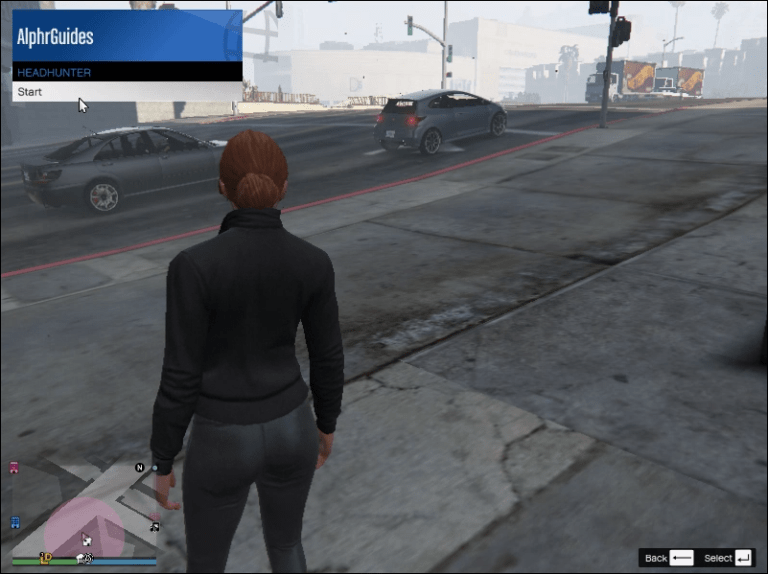 5.That’s pretty much all; you may now use features without a cooldown for four hours.
VIP status, like CEO status, expires after four real-time hours and requires a 12-hour cooldown period before it can be used again. If you wish to do it again, you should have no trouble raising enough funds to re-register as a VIP member as soon as possible.

How to Take A Screenshot on a Toshiba Laptop

How to Sell a House in GTA 5