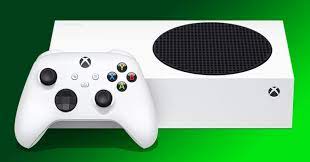 Even the Xbox One, which is one of the most powerful gaming systems that have been developed to this point, can have a few problems here and there. In most cases, the most effective course of action is to simply power down your Xbox, wait a few moments, and then power it back up again. This is the best course of action to take if your Xbox is operating too slowly, experiencing problems with its response or connectivity, or encountering any other bugs.

The software on an Xbox One may be reset by doing a power cycle, which also restarts the console. This should fix any bugs that were preventing players from enjoying their games. Even if there were no problems with the system while you were playing, it is still a good idea to shut it down when you are finished playing so that you can conserve some power and give the console some time to rest.

Read Also: How to Record Xbox One Gameplay

How to Restart an Xbox on the console

You have the option of utilizing any of the following two procedures in order to perform a speedy power cycle that will have you back to gaming in a matter of minutes at most.

1. On the right-hand side of the front of the console, press and hold the Xbox button, and then use the controller to go through the guide that appears when the button is pressed again. 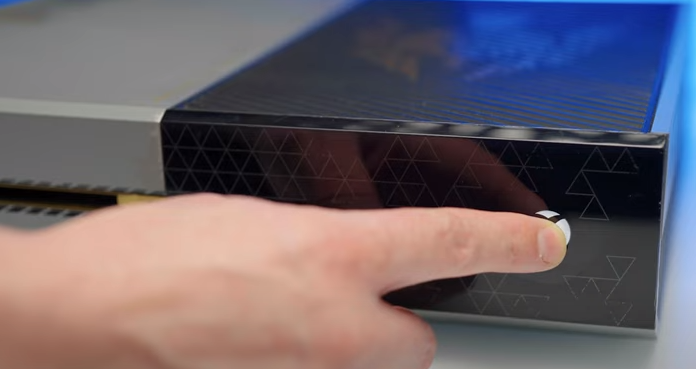 How to Restart an Xbox One on the controller

1. To access the “Power Center” menu, keep the Xbox button pressed on the controller until the menu appears. 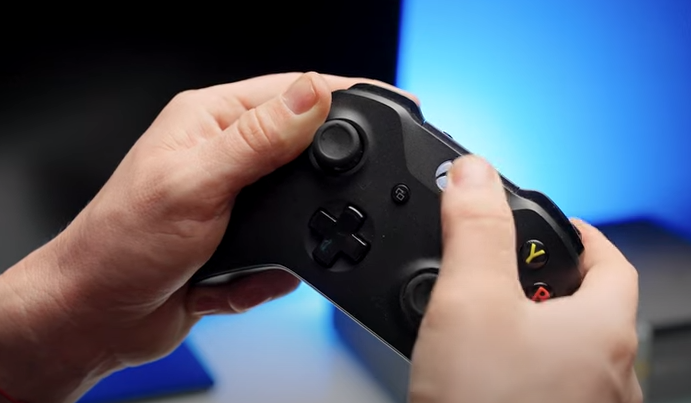 Is there a hard reset on Xbox One?

To perform a factory reset on an Xbox One, you only need to press and hold the power button located on the front of the system for a number of seconds, until the system has completely shut down. You should switch off your Xbox One, then detach the power cable, wait ten seconds, and then reconnect the power. After that, you can turn it back on.

What does orange light mean Xbox One?

When the orange light on the Xbox One power supply comes on, it indicates that the console is in standby mode. Since it is not getting a enough supply of electricity, you won’t be able to switch it on even if you try. To solve this issue, you must first unplug the power supply and then wait for a FULL TEN minutes after doing so. The power supply should now be reset after doing this.

Why is my Xbox blinking and not turning on?

What does it imply when the white light on the Xbox One is flashing? If you have turned off your Xbox One console and the white Xbox logo on the front of the console is flashing on and off, this indicates that the system is in the process of downloading a dashboard or service update. You can turn off downloading in the background by going to the Settings menu.

What do I do if my Xbox power brick is orange?

If the power brick for your Xbox One is lit with an orange light, it indicates that there is a problem with the power supply. To fix this issue, you will need to either reset the power supply or power cycle the console.

Why is my Xbox power supply light orange?

The orange light that appears on your Xbox console typically indicates an energy-saving mode that is enabled as a result of an integrated surge protection system. It has been discovered that power interruptions are typically the cause when a continuous orange light is displayed on your power supply.

Why is my Xbox One not turning on at all?

Check to see that the cord has been properly inserted into the console and that it is firmly plugged into the power socket. If it doesn’t work, try placing it in both of those spots before continuing. If the console still will not switch on, examine the indicator light that is located on the power brick. You will need to replace the power supply if it is not lit up at all or if the light flashes orange.

How to Add Workout to Apple Watch Manually

How to Uninstall a Game on Xbox One