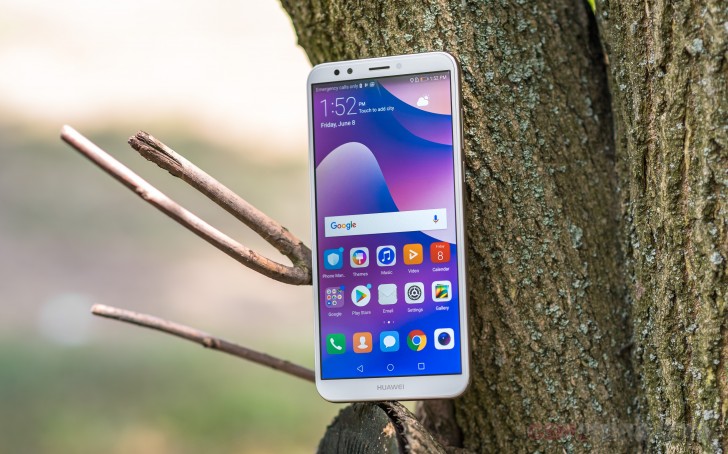 The users have been waiting for a Huawei Y7 Prime Review for a long time, so here it is. This phone is in the lower midrange of Huawei company’s cellular devices range. First of all, the name of the phone needs to be clarified to the users. The phone is named Prime and has the same features as Pro. The only difference is the lack of fingerprint sensor in this phone. In some areas, the phone has been launched with a fingerprint reader but has less RAM and storage. This model is going by the name of Y7. The phone is also going by the model name of Nova 2 Lite.

The phone features a Snapdragon 430 octa-core processor, 32GB storage and 3GB Ram. To extend the storage the phone includes a microSD slot. The features show a promising class of the phone. Huawei Y7 Prime consists of a 5.99 in inches display with a tall Aspect Ratio of 18:9. The resolution has been compromised to 1440x720px to keep it inside the budget.

The phone will use Android 8.0 OS along with Huawei’s very own interface EMUI. The battery will be 3,000mAh Li-Ion non-removable.

Furthermore, in the Huawei Y7 Prime review the things included inside the box will be discussed. The phone comes in the white box made up of cardboard and printed on it is the name Y7 in splashing font. Huawei Y7 Prime comes in the packing with a slow 5V/1A charger and a USB cable. The box does not include a headset. The phone has not much to offer but it sure comes under the budget, at $210 price

Related Topics:Huawei Y7 Prime
Up Next

These Top 5 iPhone Games for 2018 Everyone Must Have