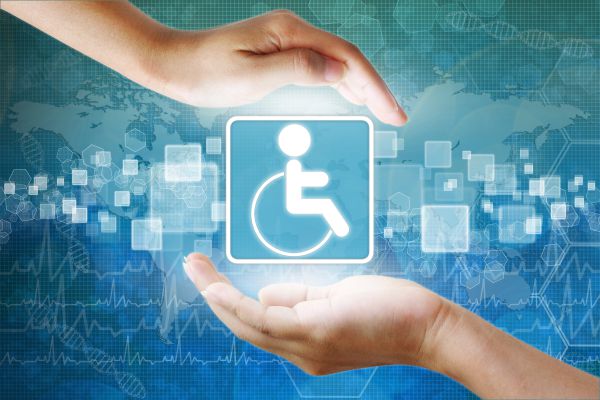 Fitbit Inc. (FIT) on Wednesday stated a loss of $80.90M in its first quarter. On a per-share basis, the San Francisco-based company said it had a loss of 34 cents. Losses, adjusted for stock option expense and pretax expenses, were 17 cents per share. The results exceeded Wall Street expectations. The average estimate of eight analysts surveyed by Zacks Investment Research was for a loss of 20 cents per share.

The wearable device maker posted revenue of $247.90M in the period, also topping Street forecasts. Six analysts surveyed by Zacks expected $246.10M. For the current quarter ending in July, Fitbit anticipates its results to range from a loss of 27 cents per share to a loss of 23 cents per share.

The company said it anticipates revenue in the range of $275.0M to $295.0M for the fiscal second quarter. Fitbit anticipates full-year revenue of $1.50B.

Related Topics:FITFitbitNYSE: FIT
Up Next