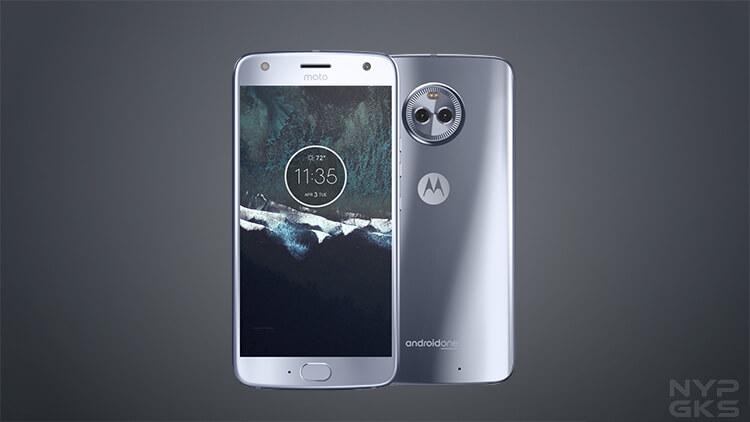 Motorola is not stranger to anyone else. it is now entirely modern Apple-inspired looked. A totally different look has now come with wide, straight arrangement of camera and the display sure-to-be polarizing. Motorola One also is named as Motorola P3, a prominently huge device in every sense such as modern chipset, huge battery of 5000 mAH battery with tremendous display. in queue, it is set right beneath Motorola One Power (P30) Note which has down capacity of battery of 3000 mAH. Motorola having trio as P30 and Motorola ONE is favorably cheapest in rate.

Although cheapest, yet it has valuable specs. So, don’t take it so light. It is not as simple as looks. Like we see USB cable is having Type- C connector at one side not because of packing mistake but it is because mobile device also has Type-C connector. The reason is quick charging which makes it extra equipped and attractive. Motorola ONE is formed right after IPhone X/XS was designed. Thoguh the huge in size but light in handling and silver one is so glamorous. The inside body, made of plastic with powered and volume buttons readily click. So let’s have Motorola One so quickly, chosen one of the classy color Black or White.