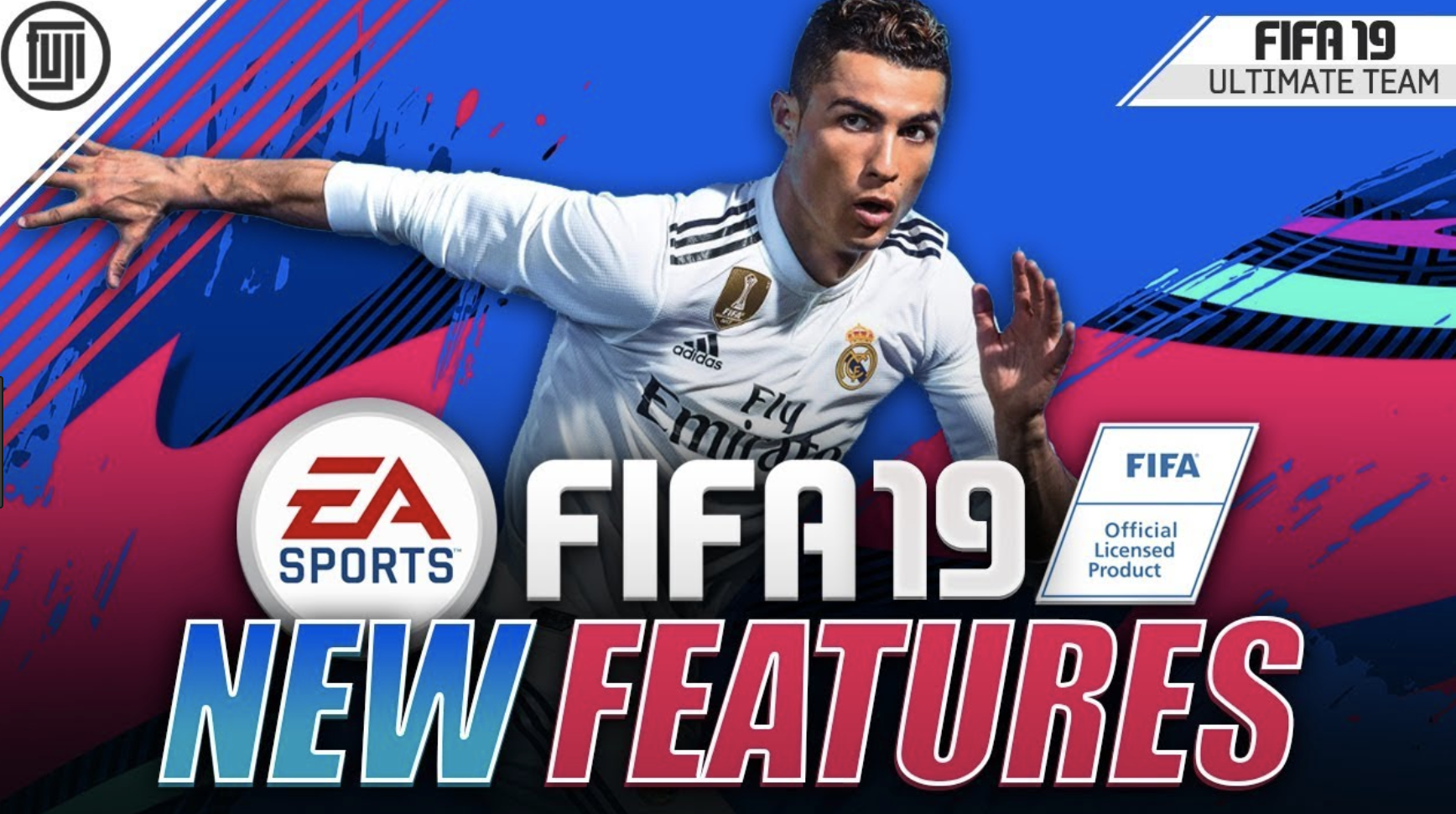 World’s most popular leagues are back with a bang in the form of a game. People are excited to know about the rules and regulations of the game, more than that it is the features that are keeping them glued to the updates from the company. The changes are done because of the champion’s league, but as EA is not licensed there are some restrictions. There are some changes in the game. Here we are today with this article to explain to the audience about the newly added features in the game. Here they are:

All these are the new bullets added into the game to launch it with even greater speed with an element of surprise reserved.

Get to Know about the Weapons, Counters, Matchups and Abilities of Overwatch Hammond