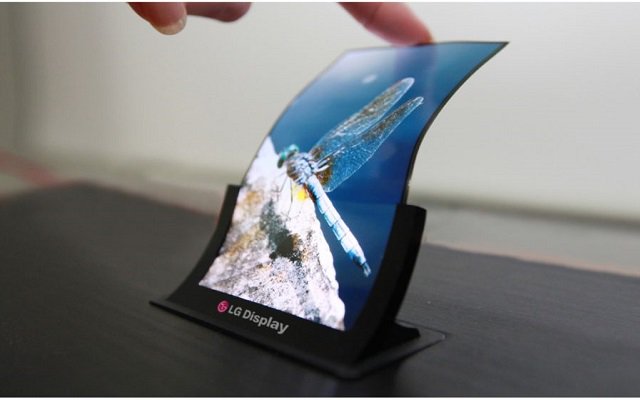 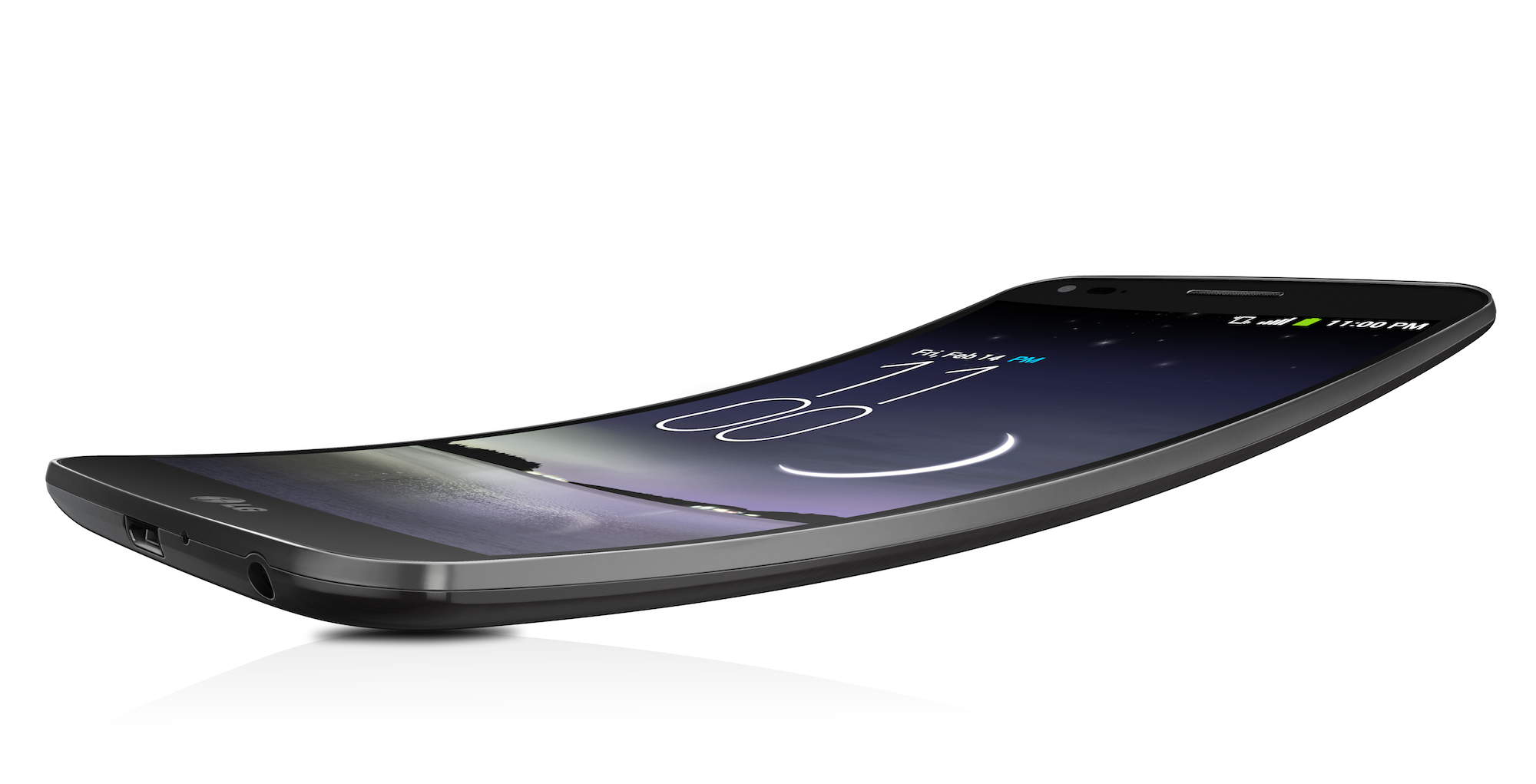 At the European Union Intellectual Property Office (EUIPO), LG has submitted the registration for three brand names, Flex, Foldi and Duplex. Those 3 names are expected to be the underlying technologies in its upcoming foldable smartphone. As reported from Engadget,

“All three applications are categorized in Class 9 that includes smartphones, so it’s a pretty safe bet that LG is claiming these names for any future devices it makes, foldable or otherwise.”

“The time has come for the company “to deliver” the foldable device.The decision was taken after Samsung carried out consumer surveys. The survey showed that there is a market for that kind of handset.” 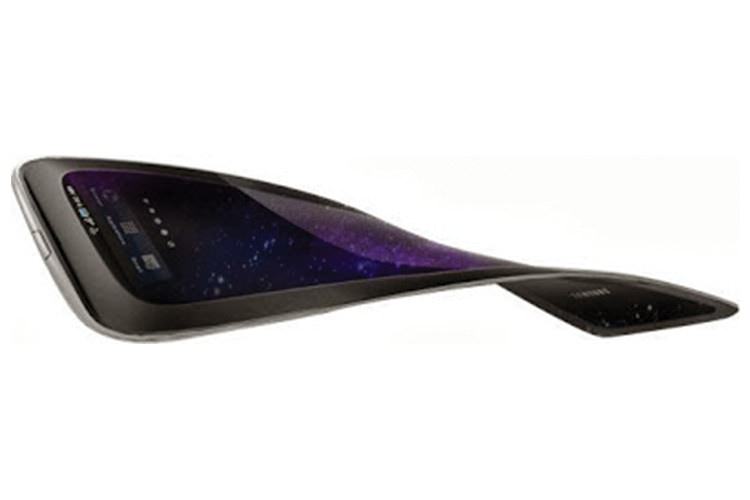 On the other hand, LG said that they want to create something which consumers actually want and they are not aiming to be the first to launch the smartphone.

Diablo III Eternal Collection For Nintendo Switch Is Out Now

Apple GiveBack: Bring in the Old and Walk out with the New