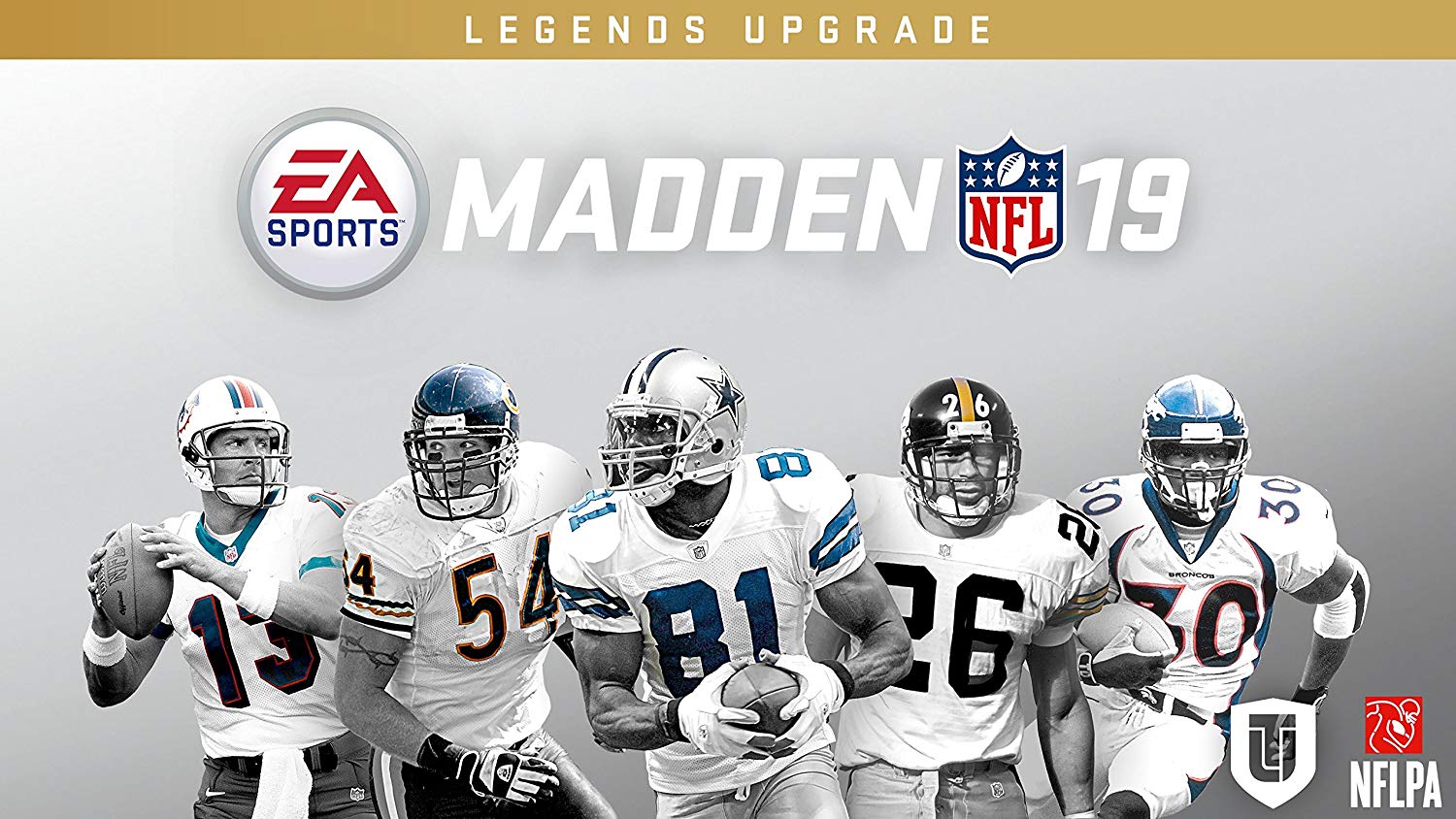 Madden 19 game is all about refueling the football spirit. It helps mere commoners to feel like enthusiastic quarterbacks, remaining in their armchairs. The quarterback is under your direct control during the game. Hence, you have got a variety of different passing moves to secure points. You can surely secure a few wins for your team if you master these amazing passing moves. Here are the few game-winning passing moves of Madden 19. 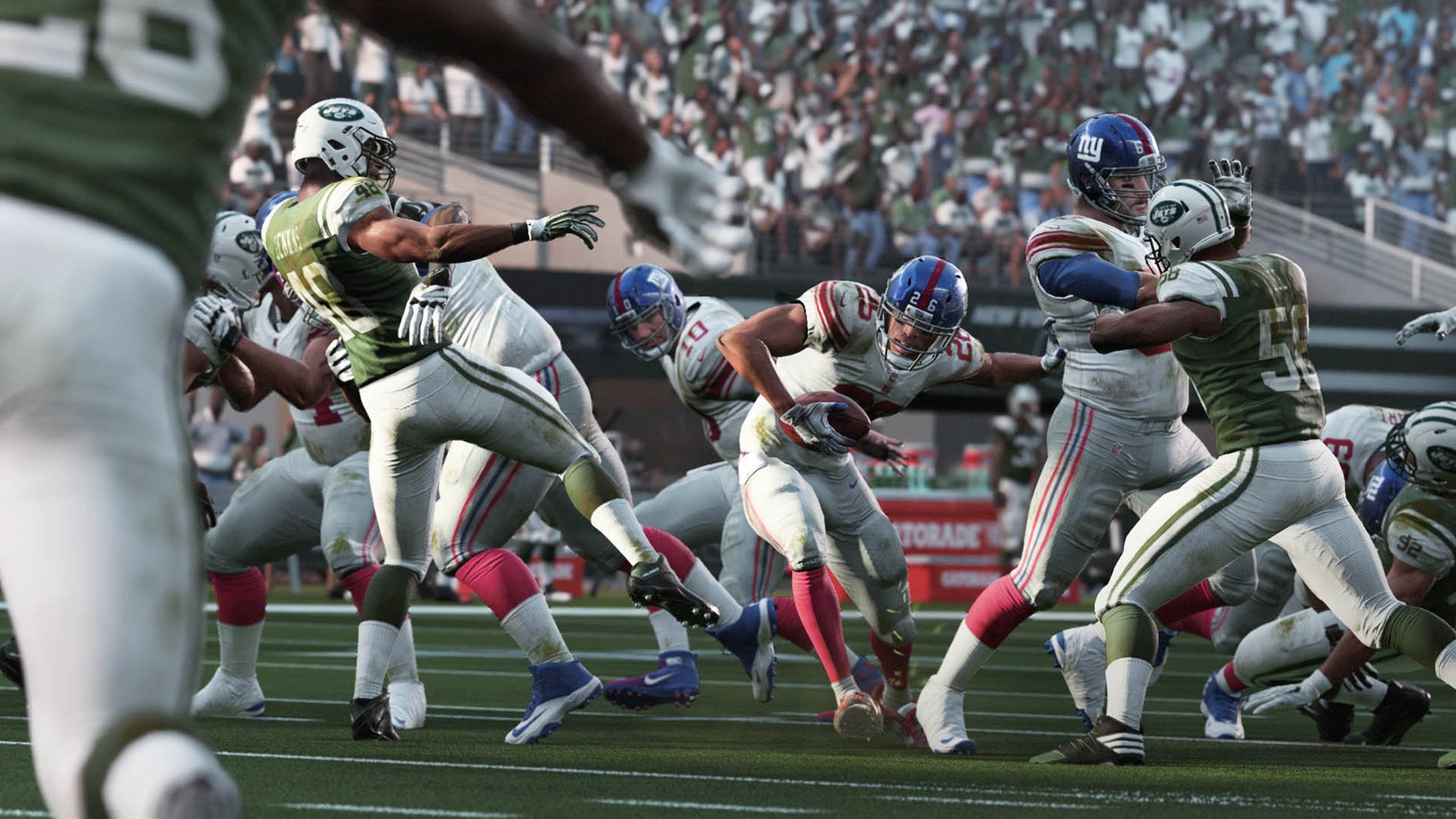 This is a very popular maneuver in real games of NFL. You execute it by first pump faking to dodge the defense a bit. Then you make the real pass and secure a point. In order to attempt it in Madden 19 game, PS4 or XBOX users need to follow this guideline. 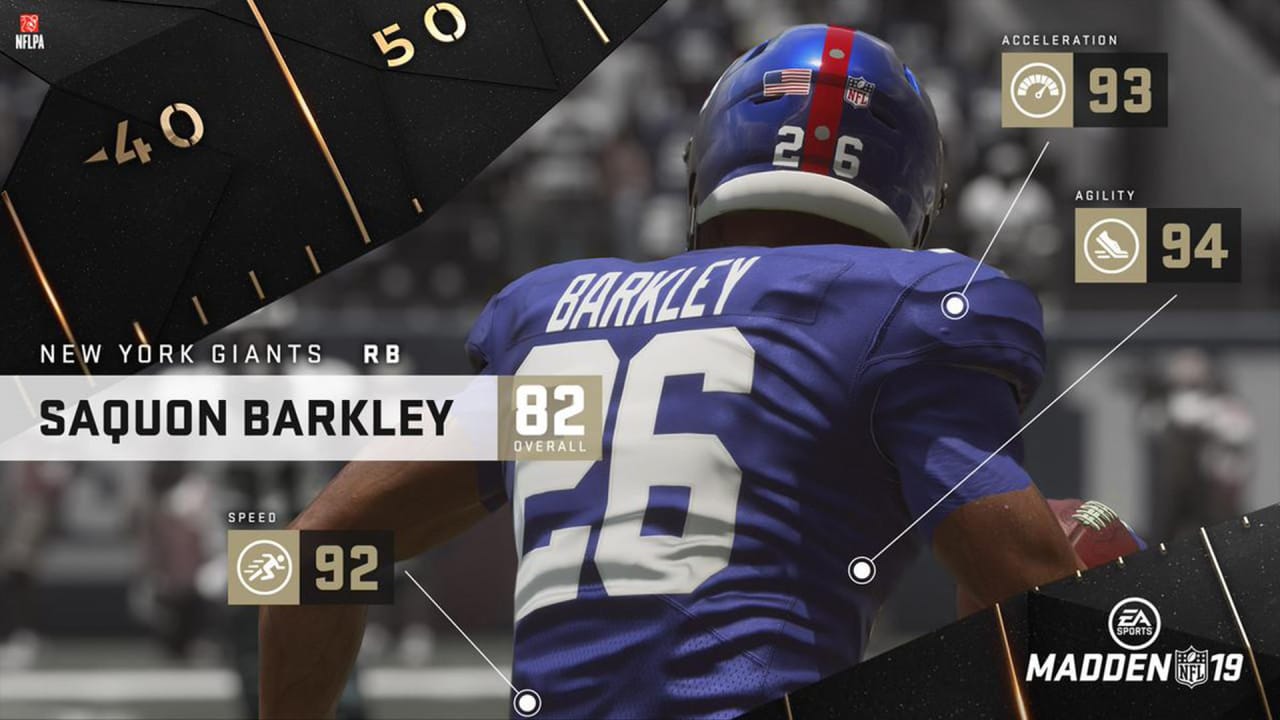 Madden 19 – A Guide to Throw a Low or High Pass

Madden 19- How to execute Bullet Pass, Lob Pass, Touch and Throw Away